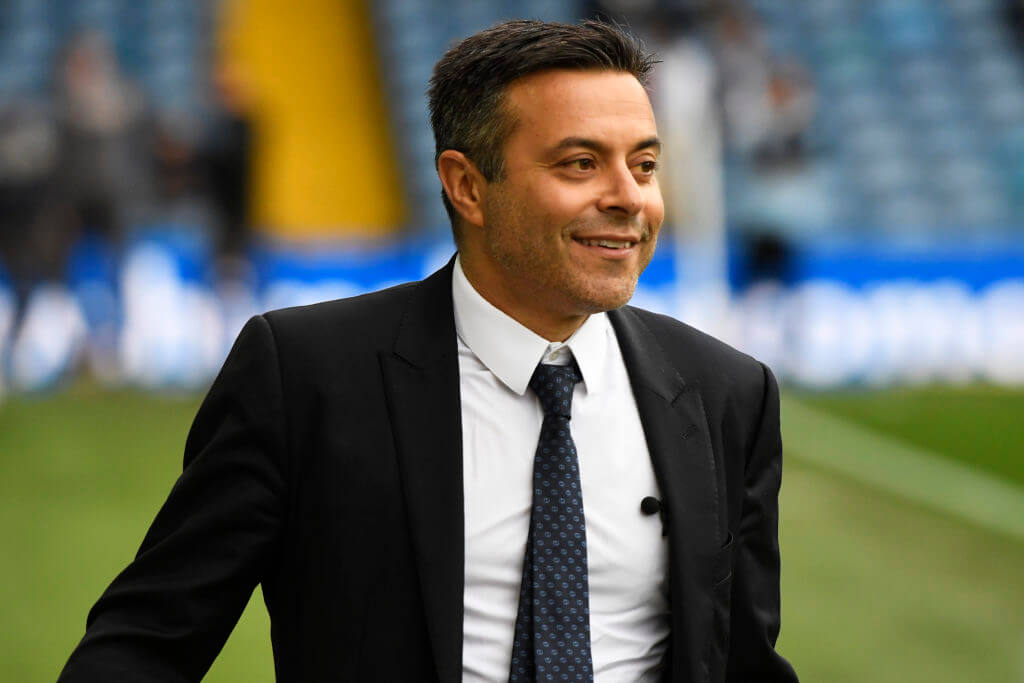 The club current owner Peter Lim appears willing to sell his stakes having fallen out of favour with the fans and due to the economic situation the coronavirus pandemic has put the side in, and it seems Radrizzani is looking to move.

The Italian helped Leeds return to the top-flight this year after arriving at Elland Road in January 2017 to buy 50% of the club’s shares.

Radrizzani purchased the remaining 50% shares from former co-owner Massimo Cellino four months later and completed the purchase of Elland Road the following month, making the stadium the property of Leeds for the first time since 2004.

The Whites returned to the top-flight this summer following a 16-year absence, and the Italian businessman reckons he coukpd help make Valencia one of La Liga’s bigwigs once again.

While there are doubts over whether Radrizzani could finance a takeover, Marca claims he could be backed by American funds to allow him to clear the club’s current debts.

Valencia won the La Liga in 2004, but have struggled to come close to replicating those heroics of recent, and they could do with a new owner.

Radrizzani has shown that he has what it takes to revive a fallen giant after helping Leeds return to the English top-flight, and Valencia fans would be open to a change in direction.

Whether that would affect his commitment to Leeds is unknown, but it will surely bring back rumours of Qatar Sports Investments’ interest in buying the club.

The cordial relationship between QSI chairman Nasser Al-Khelaifi and Radrizzani has continued to fuel speculations that a deal could be on the cards, and that could happen should the Italian move for Valencia.