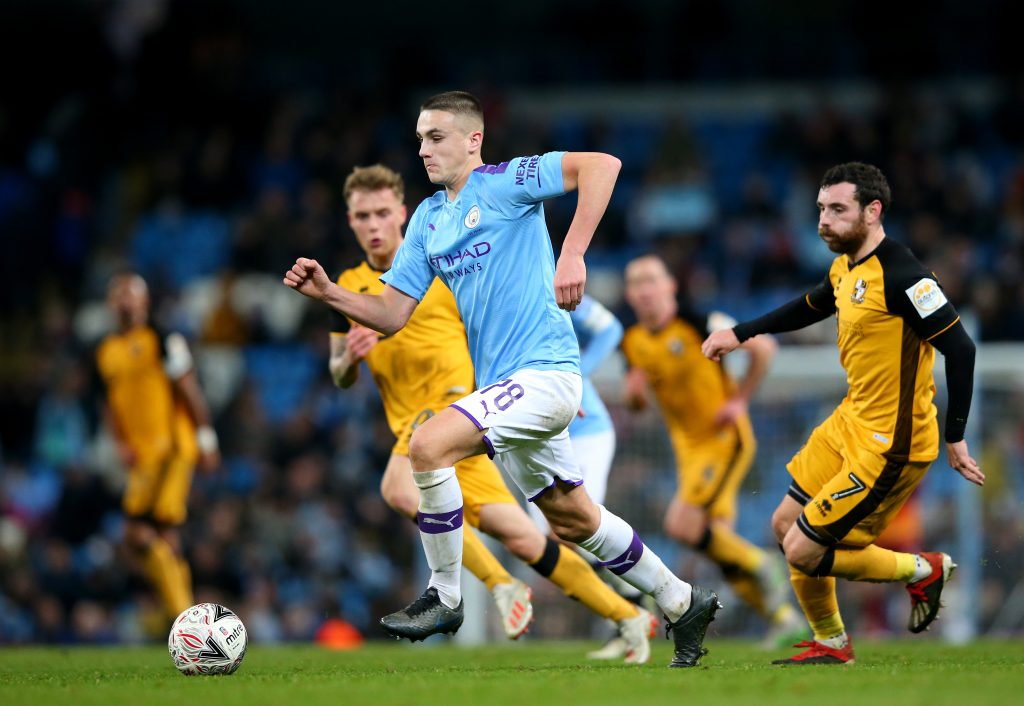 It’s not a secret that Leeds United would love to have Brighton and Hove Albion’s Ben White back at Elland Road on a permanent basis after he impressed on loan last term.

The 22-year-old was brought in to replace Pontus Jansson after the Swede was sold to Brentford, and he hit the ground running, becoming a key player under head coach Marcelo Bielsa.

White played every minute of the Championship campaign and is one of the reasons Leeds are back in the top-flight for the first time since 2004.

Brighton want him in their squad next term, with manager Graham Potter insisting that he is in his thinking for the new campaign.

Leeds want the centre-back badly, but it appears that they have a contingency plan in place should the move for him fall through.

According to The Athletic’s Phil Hay, Manchester City’s Taylor Harwood-Bellis has been mentioned to him during the week as a back-up option if they don’t get White.

The 18-year-old made four appearances for Pep Guardiola’s side in 2019-20, but he is yet to play in the Premier League.

Harwood-Bellis formed an excellent centre-back partnership with Eric Garcia at youth level and has been widely tipped to follow in the footsteps of the Spaniard who is now a first-team regular.

Bielsa and Guardiola are friends, and Leeds and City have enjoyed a cordial working relationship in recent seasons, so the Etihad Stadium outfit will most likely be keen to let the England youth international move to Elland Road on a temporary basis if they are are assured that he will play regularly.