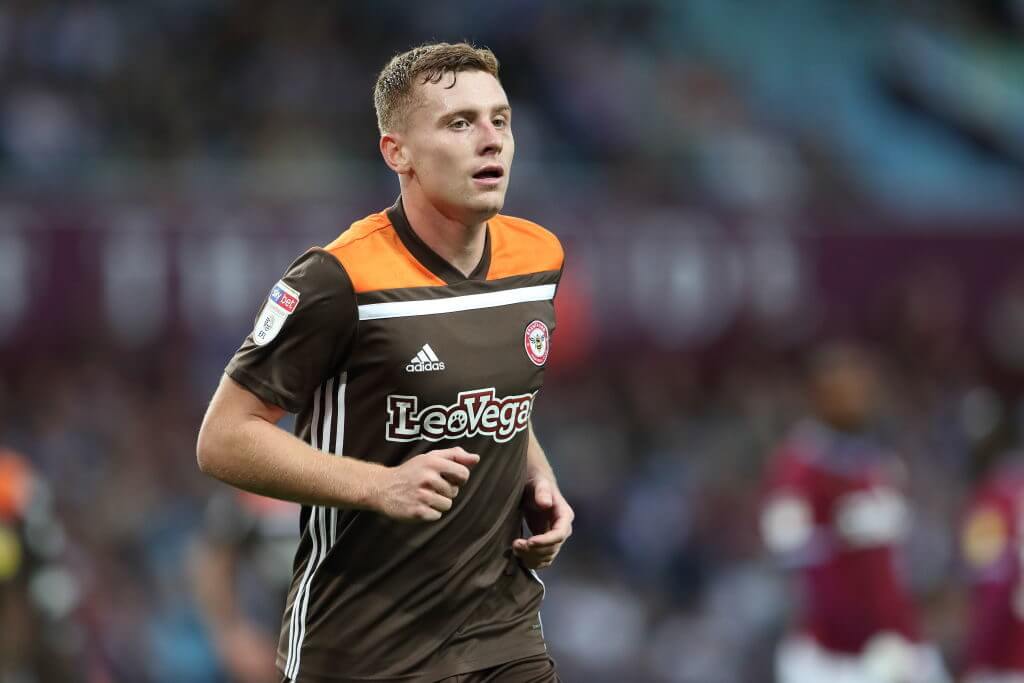 The Spaniard’s sudden departure from the club is a massive blow to the side that have toiled extremely hard to regain the top spot in the Championship table and are one of the favourites to secure an automatic promotion.

According to reports from The Scottish Sun, the Whites are set to step up their hunt to sign Brentford midfielder Lewis MacLeod in January.

The Argentine boss wants a quick replacement for Saiz, and MacLeod could be the man to replace him. Scottish giants Glasgow Rangers are reportedly interested in signing the 24-year-old.

MacLeod has scored three goals and provided two assists in 17 Championship game across all competitions. He is one of the best players for Brentford, and has loads of experience.

The former Rangers midfielder can be seen as a good squad player but doubts remain whether he can be a like for like replacement for Saiz.

MacLeod has turned down a new contract at Brentford, and his current deal expires at the end of the season. It means, the club could be willing to offload him, if there’s a good offer on the table.