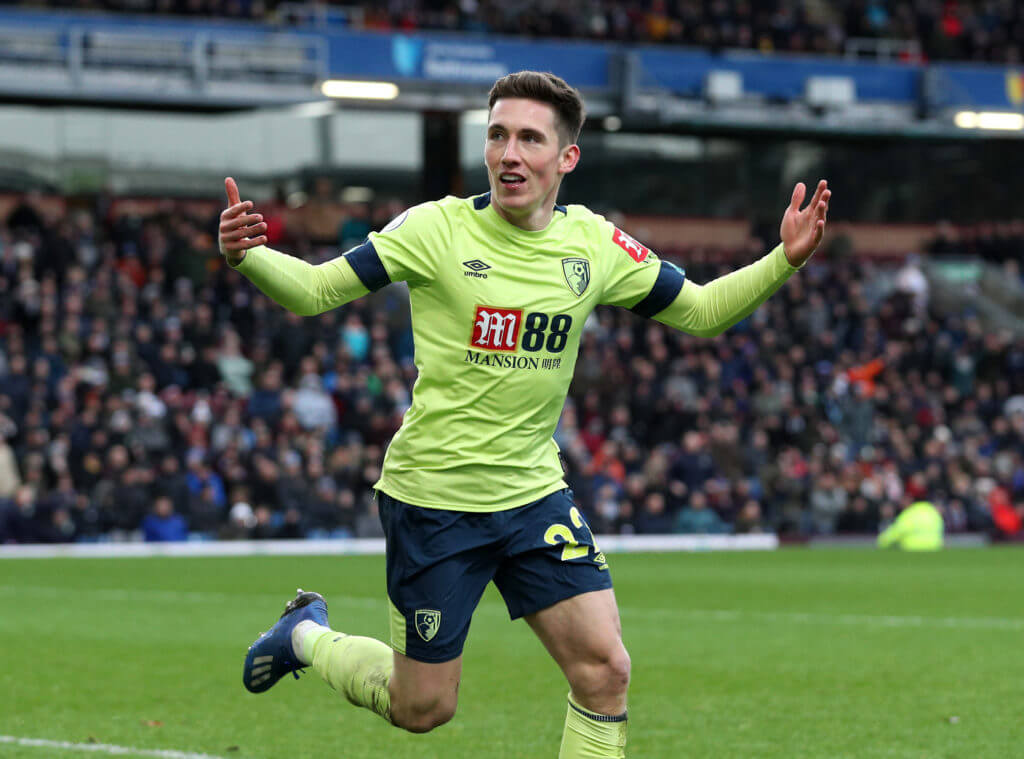 Leeds United are among the clubs who have made contact with Liverpool regarding the signing of Harry Wilson, according to The Liverpool Echo.

Newcastle United and Southampton have also contacted the Premier League champions about the Wales winger, according to the report published at 7pm this evening.

The report has added that the Reds have set an asking price of £20 million for Wilson.

Wilson has been at Liverpool since 2005 and came through the youth system, but the Wales international winger has failed to establish himself in the first team at the Merseyside club.

The 23-year-old has been out on loan at Crewe Alexandra, Hull City, Derby County and Bournemouth over the years..

During his loan spell at Derby in the Championship in 2018-19, the Wales international made 40 starts and three substitute appearances, scoring 16 goals and providing four assists in the process, according to WhoScored.

Last season, Wilson was on loan at Bournemouth, and he made 20 starts and 11 substitute appearances in the Premier League, scoring seven goals in the process, according to WhoScored.

Is Harry Wilson too expensive for Leeds United?

Wilson is a very good and talented young winger, but at the reported price of £20 million, he is a bit too expensive for Leeds, especially as the West Yorkshire club need to be prudent with their finance despite being back in the Premier League.

After all, the Whites have Helder Costa, Rodrigo and Jack Harrison to play out wide.