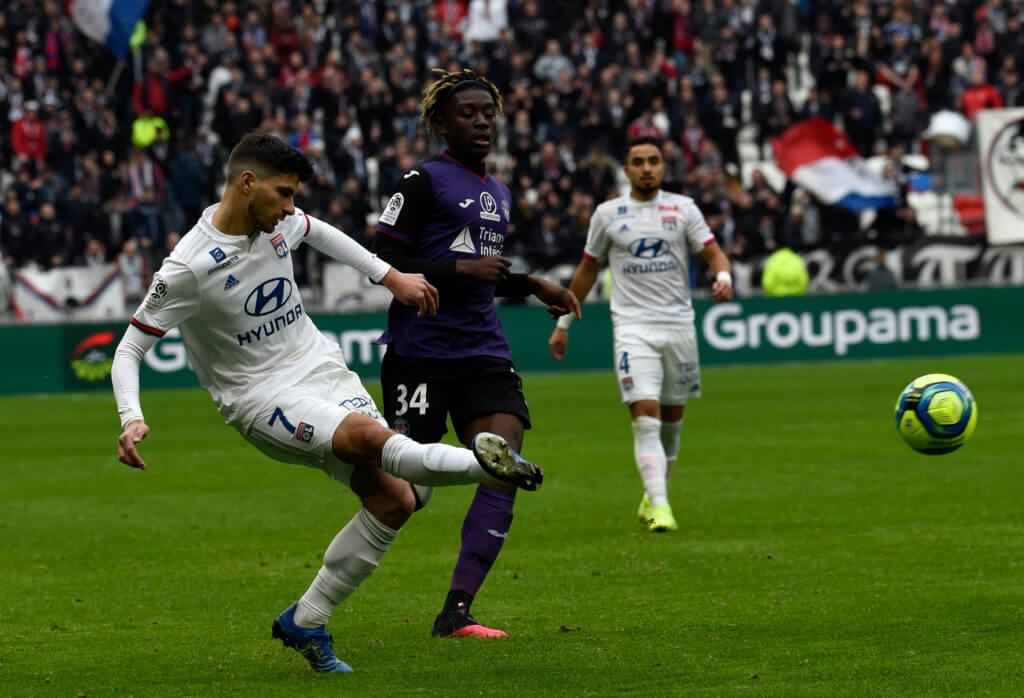 According to reports from RMC Sport (h/t Get French Football News), the Whites are showing keen interest in signing the midfielder who is also wanted by Serie A giants AC Milan.

The report claims that Leeds United are in talks with 19-year-old Ivorian central midfielder who currently plays for Ligue 2 club, Toulouse.

It claims that talks are ongoing with the player’s entourage to bring him to Elland Road. However, Leeds boss Marcelo Bielsa is yet to get the signal to carry on with the move.

Several unnamed English sides are interested in signing the young midfielder who made 16 appearances in all competitions last season.

Leeds have made three signings this summer already – Robin Koch, Crysencio Summerville and Rodrigo – with the latter joining the Whites on a club-record deal.

The Whites are still in the market to sign a quality attacking midfielder and have been linked with players like Julian Draxler and Rodrigo de Paul.

However, it seems, Bielsa is looking to add depth in the central midfield region as well and the Argentine has earmarked the youngster as a potential option.

Kone has a contract at the French club till 2021, so Leeds are expected to get him at a reasonable price if they move for him.