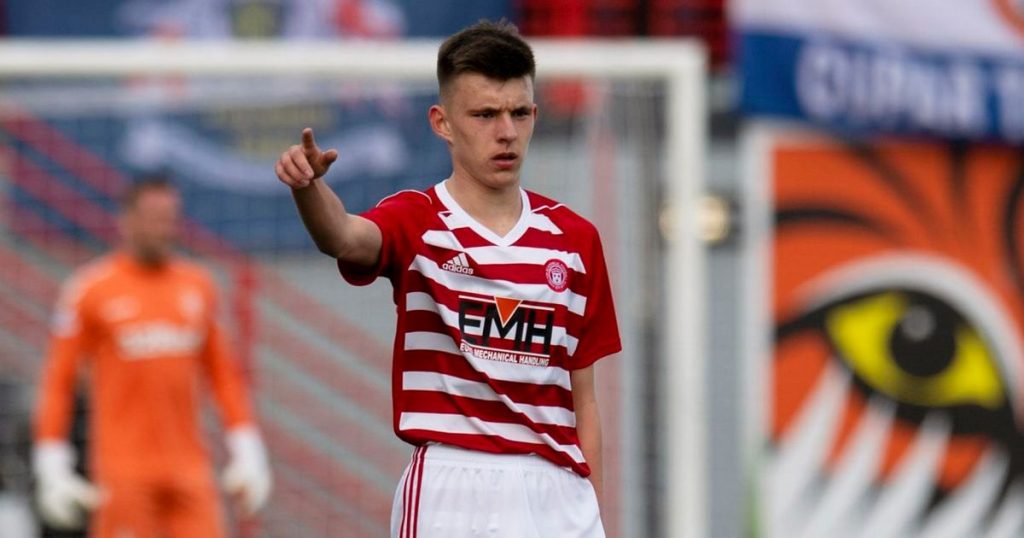 According to reports from Herald Scotland, Leeds United are one of the three clubs interested in signing exciting midfielder Reegan Mimnaugh from Scottish Premiership club Hamilton.

It has been reported that the Whites are also interested in the highly-rated teenager.

Mimnaugh is entering the final months of his contract with Hamilton, and that is why big clubs are looking to sign him at a cut-price deal.

The young central midfielder has come through the academy ranks at the club, and has managed two first-team appearances for the club this season.

Both Spurs and Leeds have a proven track record of developing young talents, and therefore the youngster could be tempted to move to England if there’s an offer on the table.

Obviously, Spurs is a more attractive proposition for the youngster but Leeds can give him the right platform to flourish as well.

Marcelo Bielsa has shown faith in the club’s academy and has introduced many youngsters already during his time at Leeds.