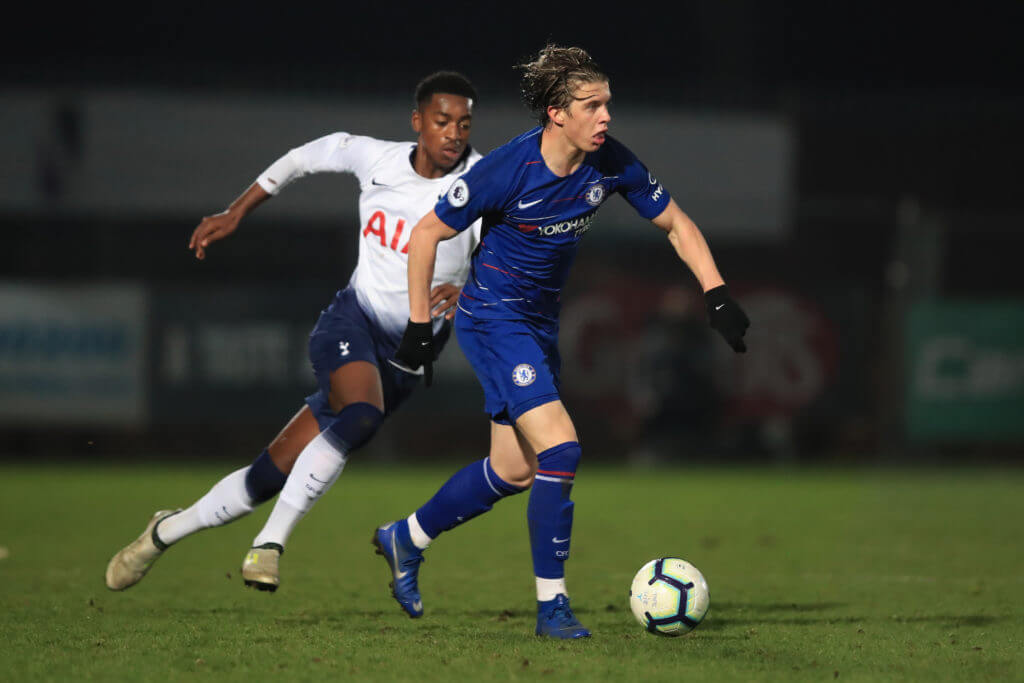 Leeds United and Aston Villa could miss out on Chelsea youngster Conor Gallagher, as he is reportedly close to joining West Bromwich Albion instead.

According to reports from the Sunday Mirror (printed edition, 13/09/2020), Gallagher is close to joining West Brom on loan, with the player keen to play under Slaven Bilic in the Premier League.

A host of clubs including Leeds, West Ham, Aston Villa, and Newcastle have registered interest in signing the 20-year-old who impressed heavily on loan at Swansea last season from Chelsea.

Crystal Palace were initially leading the race for his signature, but the Eagles cannot sign him now after they signed Michy Batshuayi on loan from Chelsea.

The England U-21 international joined Chelsea’s academy at the age of eight, but he is yet to make a first-team appearance for the Blues.

Frank Lampard rates him highly and feels that he can take his game to the next level if he plays regularly in the Premier League.

Gallagher will sign a long-term deal at Chelsea, and then he will be sent on loan to the Baggies. The report claims that the Baggies are close to securing a deal for the youngster.

It remains to be seen whether Leeds come up with a better offer to lure him to Elland Road, but Gallagher is not guaranteed to get regular games under Marcelo Bielsa.

Villa have shown interest in him as well, but it seems they’ve set their sights elsewhere, with the club close to securing a deal for Milot Rashica.