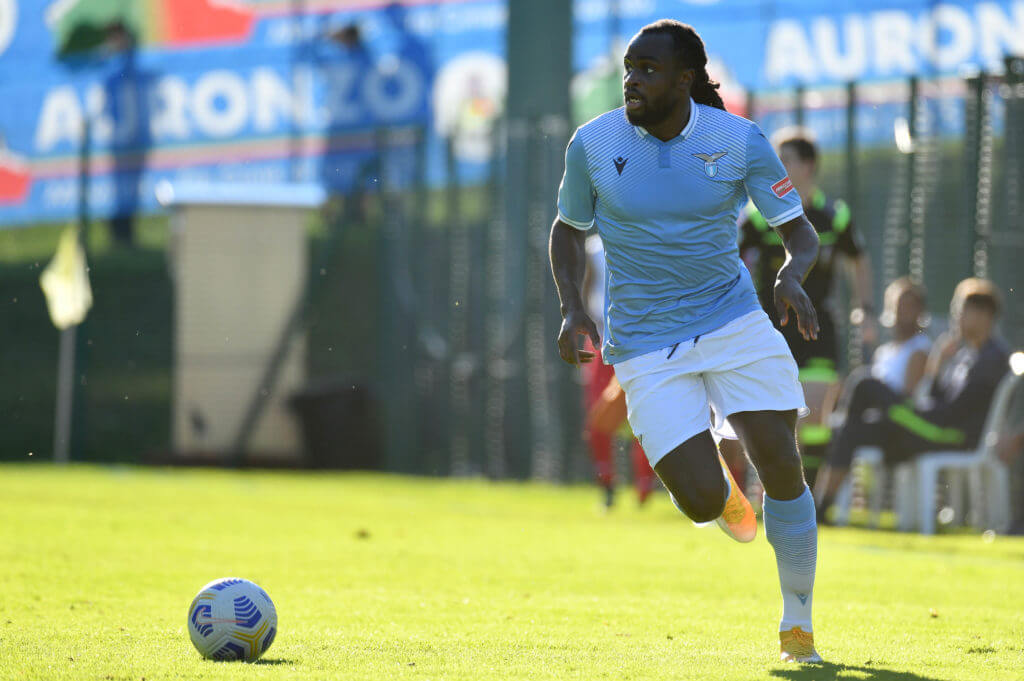 Leeds United have reportedly made an official offer to sign Jordan Lukaku from Lazio this summer.

Italian media outlet Il Messaggero reported last month that Leeds had enquired about five players from Lazio, and that the Belgian was one of them.

The Daily Mail has claimed that the 26-year-old is keen to play in the Premier League, and that there is no shortage of suitors.

The defender wants to move away from Lazio to boost his chances of making Belgium’s squad for next summer’s European Championships.

Il Messaggero has now claimed Leeds have made an official offer in the region of €5m for the player who struggled with injuries in recent years.

The Yorkshire club could face competition from Premier League rivals Brighton who have also submitted a bid of a similar amount.

Well, Lukaku is a fantastic player (when fit) and would be a good addition if Leeds can get this at a bargain deal.

At the same time, it would arguably be a big gamble for the Whites if they make the move.

Interestingly, the left-back is one area where Leeds have enough depth in the squad. Marcelo Bielsa has the likes of Stuart Dallas, Barry Douglas, Gjanni Alioski and Leif Davis in his squad, and signing another left-back is not required at the moment.