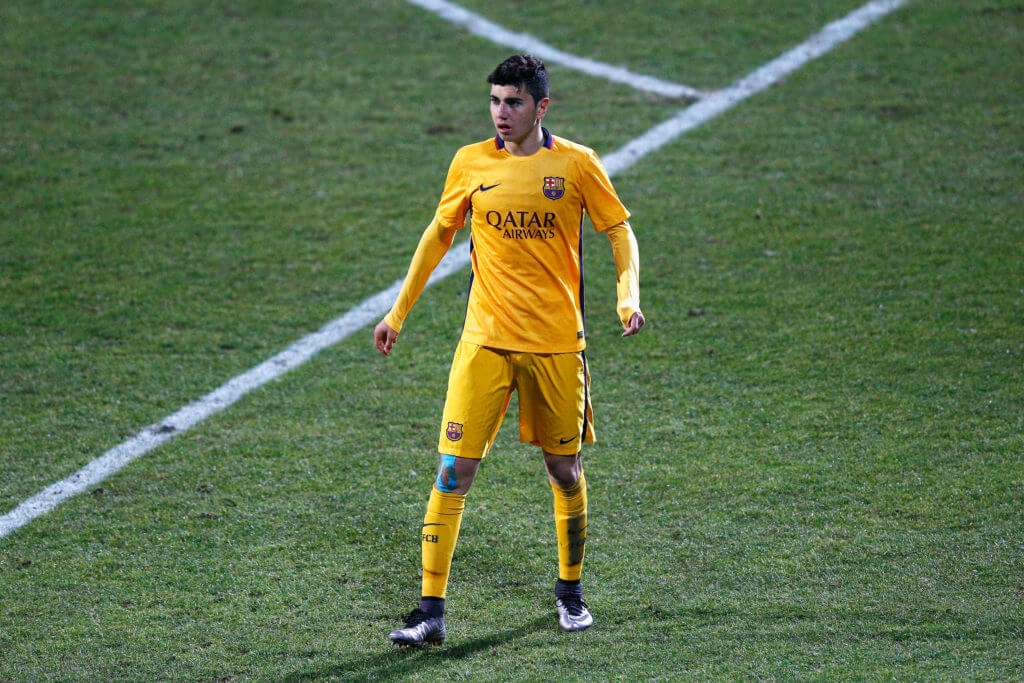 Leeds United are looking to sell Rafa Mujica in the January transfer window, according to reports from TEAMtalk.

The 22-year-old forward, who is yet to feature for the first-team at Leeds, joined Spanish second-division club Real Oviedo on a season-long loan.

He is yet to make his competitive debut for Oviedo, but Mujica’s agent is in talks over a permanent move.

The report also claims that Las Palmas are also keen to secure Mujica’s services, while Numancia have also been credited with an interest.

Leeds signed him on a three-year deal, but it seems the Whites are looking to get rid of him. He hasn’t been given a fair chance at Leeds, and his time at the Yorkshire club looks likely to be over before it really begins.

If well-connected journalists with Leeds like Phil Hay, Graham Smyth and Adam Pope are to be believed, the Whites are unlikely to sign any players in January.

Marcelo Bielsa is happy with the squad he has got, and he doesn’t want to make any new additions this month.

Leeds, however, can look at two key areas to bolster their squad. With Robin Koch sidelined for a lengthy spell, Leeds can look to bring in a new centre-back.

Also, the Whites could look to sign a striker. Patrick Bamford – who has been in superb form this season – is the club’s first-choice striker, while Rodrigo, the big-money summer signing, has been mainly used in the attacking midfield areas.