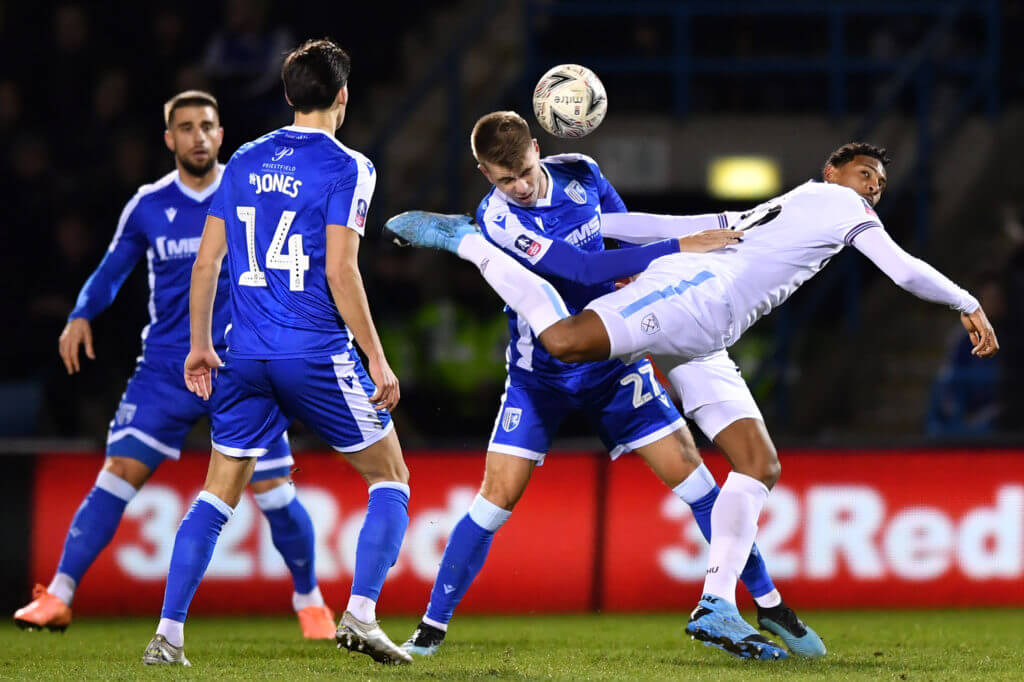 According to reports from the Daily Mail, Leeds United have joined the race to sign Jack Tucker who has impressed heavily this season.

Scottish giants Celtic and Glasgow Rangers have shown interest in the highly-rated young defender while Premier League outfits West Ham and Southampton are also keen for his signature.

Leeds have been monitoring the young defender throughout the campaign who has broken into League One side Gillingham’s starting eleven on a regular basis this season.

He has made 36 appearances this season for the club and even scored against Tottenham’s U23 side. Gillingham could be forced to offload their star player due to their financial condition, but there hasn’t been any mention of the fees.

The 20-year-old has a contract at the club till 2022, which puts Gillingham in a strong position to demand a reasonable transfer fee for the defender.

Celtic have Kris Ajer, Jozo Simunovic, Christopher Jullien and Nir Bitton but Neil Lennon could look to shake up the defence next summer. In that case, the Bhoys might consider making a move for the highly-rated young talent.

Leeds need to sign a central defender in the summer transfer window. The Yorkshire club will be looking to sign Ben White from Brighton and Hove Albion on a permanent deal, but Marcelo Bielsa’s side will still need depth in defence.

If the Whites secure promotion to the Premier League, which is highly probable, they will have a better chance of luring him to Elland Road. On the flip side, Bielsa could look to sign an experienced defender as well.