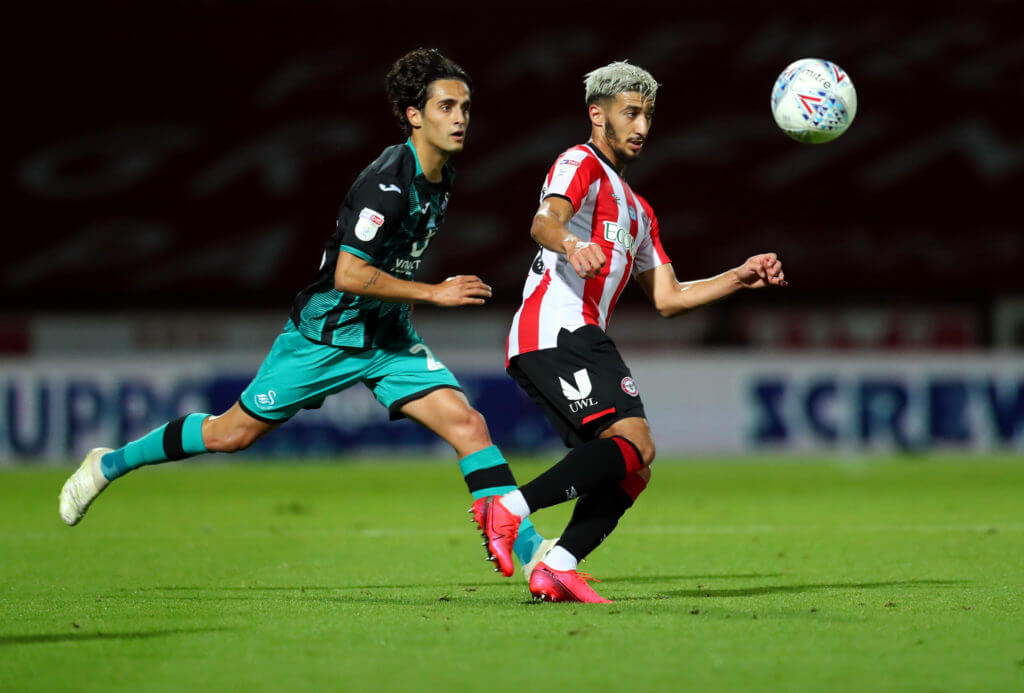 After securing the signing of Rodrigo from Valencia on a club-record transfer fee, Leeds United are looking to make another stellar signing this summer.

According to The Mirror journalist, David Anderson, Leeds are in talks to sign Argentina midfielder Rodrigo de Paul from Udinese.

The Whites have been heavily linked with a move for Said Benrahma of Brentford this summer, but it seems they have cooled their interest in the 25-year-old.

Leeds in talks with Udinese over signing Argentina midfielder Rodrigo de Paul. Marcelo Bielsa wants more goals from midfield and Leeds have turned to Rodrigo after cooling their interest in Said Benrahma. #LUFC

Benrahma was superb for Brentford last season in the Championship where he scored 17 goals and provided nine assists.

However, the Argentine midfielder is a proven quality and he would be a stellar addition to the side. The 26-year-old is priced around £30million by Udinese, and it seems Leeds are ready to smash their transfer record once again within a space of a few days.

Benrahma, however, could make a switch to the Premier League, with 90mins.com reporting that Arsenal are keen to secure his services.

The Gunners are lining up a double raid on Championship side Brentford, with the capture of Benrahma and his team-mate David Raya.

The report claims that the Gunners are willing to meet Brentford’s £25million valuation for Benrahma.

While it seems Leeds have passed on their chance of signing Benrahma, he could be off to join the Gunners this summer. Leeds fans won’t mind if they can land the Argentine midfield maestro from Udinese.