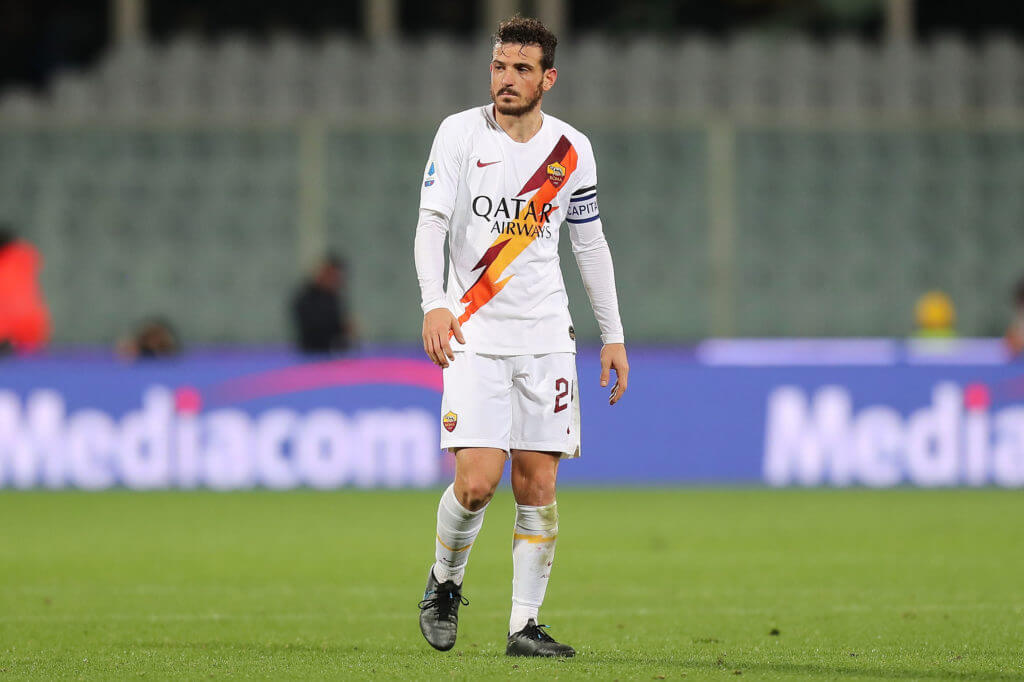 Leeds United owner Andrea Radrizzani has made it very clear that the Whites will be active in the summer transfer window following their return to the Premier League.

The Yorkshire club are not merely looking for survival, rather they aim to be a regular Premier League side for years to come.

Signing a striker, a midfielder, a central-defender, an attacking midfielder are top priorities. Leeds could also look to bolster their left-back areas.

Leeds have a range of options in their squad for that position, but a solid left-back would be a welcome addition.

Stuart Dallas can play there although he is right-footed. Barry Douglas or Gjanni Alioski are important players but they are yet to nail down that position.

The report claims that Leeds are interested in signing Roma’s full-back Alessandro Florenzi. Primarily a right-back, Florenzi is a versatile player who can play in both flanks as also in midfield.

The 35-times Italy international joined Valencia on loan in the January transfer window. He is a highly experienced player who has made over 300 appearances in his career and would be a very good signing for the club.

Florenzi is set to leave the Serie A club this summer but he prefers to stay in Italy.