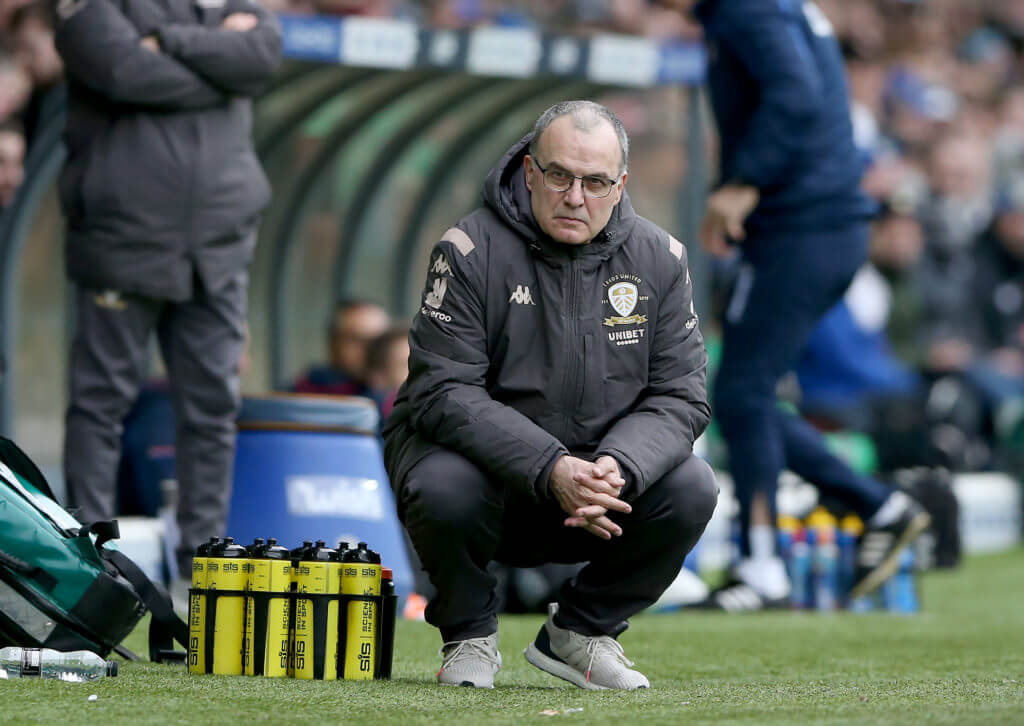 According to reports from Football Insider, Leeds United have joined Southampton in the race to sign Rob Dickie from Oxford United.

The 24-year-old defender has been in impressive form this season in League One and has caught the attention of several Premier League and Championship clubs.

The report claims that Leeds are closely monitoring Dickie ahead of the summer window, and have conducted ‘extensive scouting missions’ to check his progress.

Oxford are third in the League One table and are well on course to secure promotion this season. He has made 34 appearances in the league and has registered four assists.

However, Leeds are not the only side that are closely following him. The Whites are likely to face competition from Premier League clubs Burnley and Southampton as well.

Dickie has a contract at the club till 2021, and Oxford could be looking to cash in on him in the summer.

Leeds are top of the Championship table with nine games left to go. The Whites will probably try to sign Ben White permanently if they go up. But Marcelo Bielsa could still be looking to bolster his defensive options.

Burnley and Southampton are also in the market for defensive reinforcements and has earmarked Dickie has a potential option. It will be hard for him to reject offers from Premier League clubs.