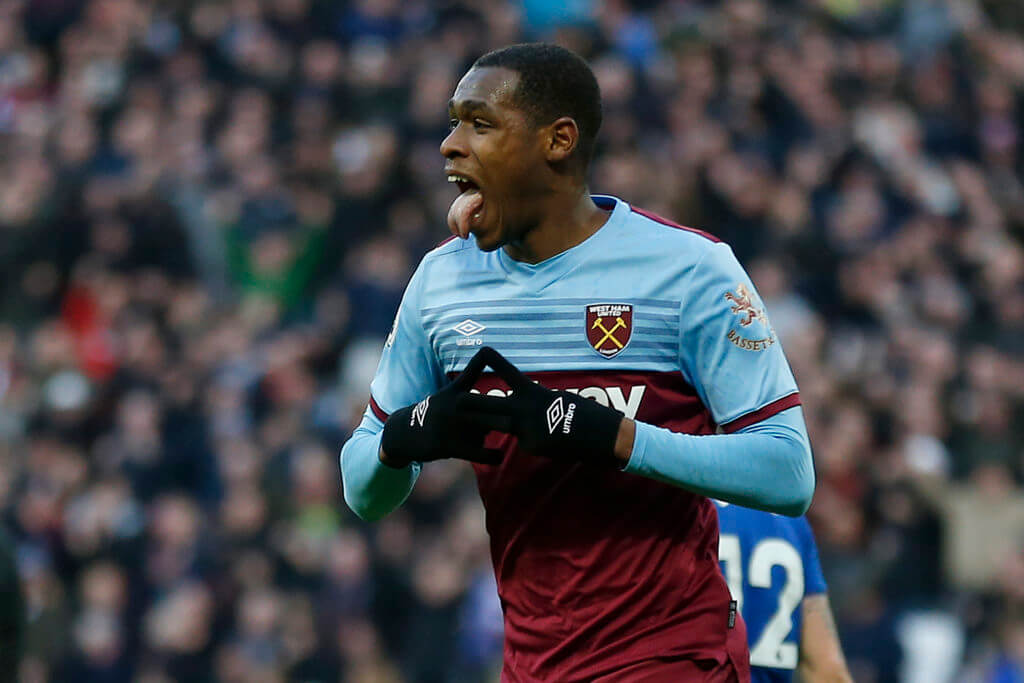 According to TEAMtalk, West Ham United centre-back Issa Diop has told the club that he wants to leave this summer, and Tottenham Hotspur are favourites to land his services.

Spurs were linked with a move for the Frenchman in January, and a move could be on the cards in the coming months as boss Jose Mourinho is a huge fan of his.

The Portuguese dubbed Diop a monster while he was still Manchester United manager for his performance against the Red Devils last year, praising the scout that helped West Ham sign him.

The 23-year-old is also on the radar of Arsenal, Everton and the Old Trafford outfit, while Atletico Madrid are also said to be keeping tabs on him.

The Hammers signed Diop from Toulouse in the summer of 2018 for £22 million, and it will take a juicy offer from suitors to lure them into selling.

Tottenham are looking for a long-term replacement for Jan Vertonghen, and the French defender fits the bill given his performances for West Ham since his arrival in England.

Hammers boss David Moyes doesn’t appear to be a fan of the youngster and Sky Sports’ Kaveh Solhekol claimed he could decide to cash in on him.

Breaking into the France national team ahead of next year’s European Championship will be on Diop’s mind, and his chances of doing so remain slim at relegation-fighting West Ham.

While they could miss out on next season’s Champions League, Tottenham remain one of the biggest clubs in England, and playing for them will excite such a promising defender.