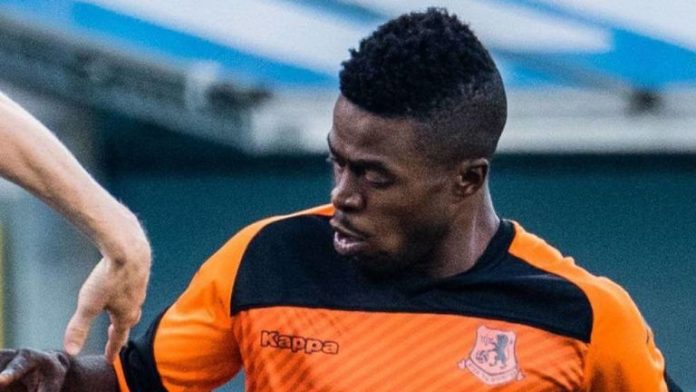 Celtic have signed Ivorian midfielder Ismaila Soro on a four-and-a-half-year deal, the club have confirmed on their official website.

The 21-year-old has joined the club from Israeli outfit Bnei Yehuda, with whom he made 58 appearances.

We have the picture of Soro wearing the Celtic shirt for the first time.

Earlier this month Lennon confirmed that a deal for Soro had been agreed, and that the club were waiting for the paperwork to get completed.

The youngster will link up with his new team-mates at Lennoxtown on Tuesday to begin training with Neil Lennon’s squad.

It remains to be seen whether Celtic can add one or two more players before the window slams shut.

Celtic are at the top of the Scottish Premier League table with 58 points from 22 games, five points ahead of Rangers who have played a game less.