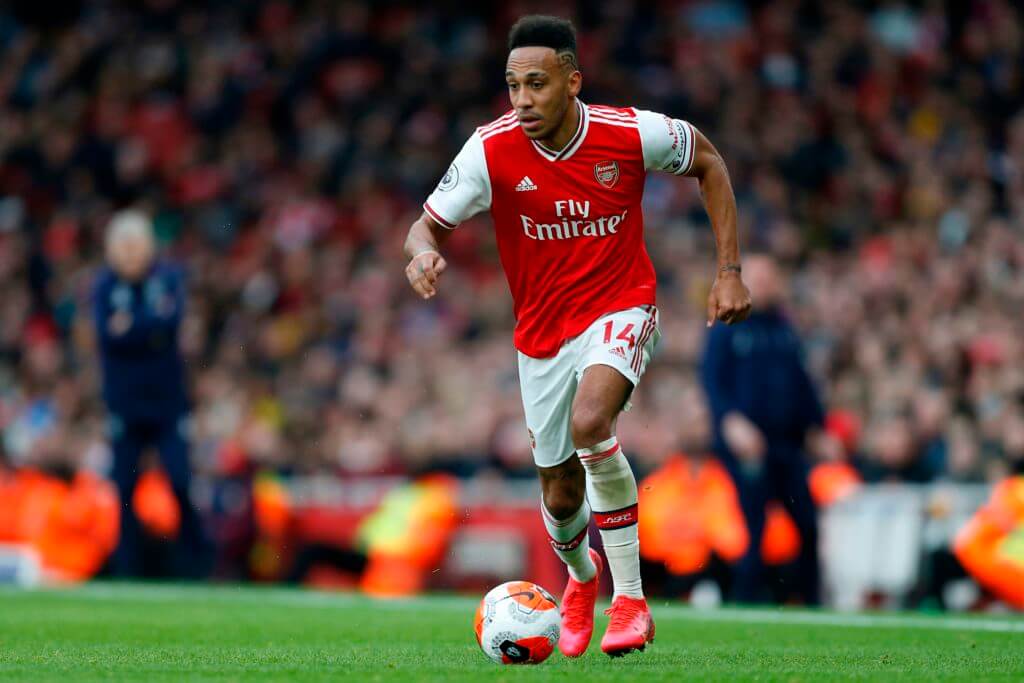 According to le10sport, Inter Milan want to sign Arsenal striker Pierre-Emerick Aubameyang this summer, with Antonio Conte looking to lure the Gabon international back to Italy.

The Serie A giants could lose Lautaro Martinez to Barcelona at the end of the season, and they reckon Aubameyang would be a perfect short-term replacement.

The Gunners star isn’t likely to put pen to paper on a contract extension having refused to do so thus far despite talks, and the club could be forced to cash in on him this summer in order not to lose him for free next summer.

Aubameyang is already in contact with some Inter stars, and given his chances of winning the Serie A and playing Champions League football regularly on his return to the San Siro, a move could be on the cards.

Real Madrid have also been linked with the 30-year-old, and he won’t be short of options once he decides to leave Arsenal.

He hasn’t played in the elite European competition since moving to North London from Borussia Dortmund in January 2018, and the club are most likely to miss out again next term with eight points between them and fourth-placed Chelsea.

With 17 league goals to his name this term, Aubameyang is firmly in contention for another Golden Boot after landing the prize last term, and his (imminent?) exit will definitely deal a huge blow on Arsenal.