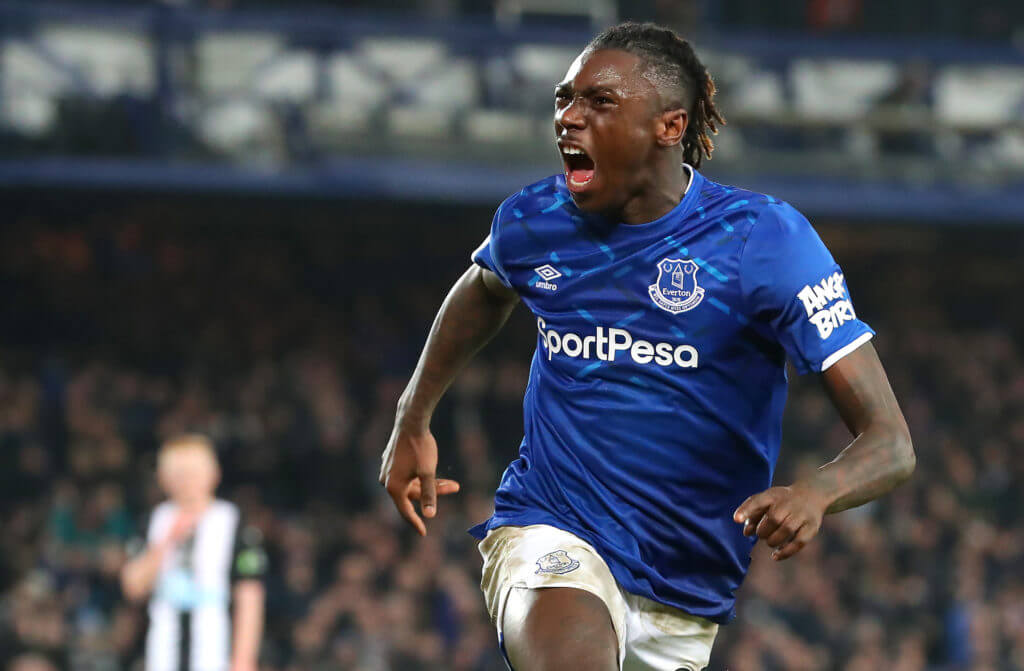 According to Tuttosport (via Football Italia), Inter Milan have identified Everton striker Moise Kean as a potential replacement for the in-demand Lautaro Martinez.

Barcelona have been strongly linked with the Argentine striker, and while it remains to be seen if they will be able to meet his £97 million buyout clause, Inter are already preparing for his departure.

The Serie A club CEO Beppe Marotta knows Kean from their time together at Juventus, and has already spoken with his agent Mino Raiola about a move.

The 20-year-old joined Everton last summer for an initial £29 million, but he has found it difficult to impress, scoring just once in 26 appearances.

Kean is the Toffees’ second choice striker with Dominic Calvert-Lewin boss Carlo Ancelotti’s preferred option to lead the line, and his lack of regular playing minutes could see him decide to return to Italy.

He impressed for Juve last term and could fancy his chances at Inter given his familiarity with the Serie A.

It remains to be seen if Everton will be willing to let him go after just a season, but with his father claiming that the move was a mistake, it wouldn’t come as a surprise if the youngster decides to return home.