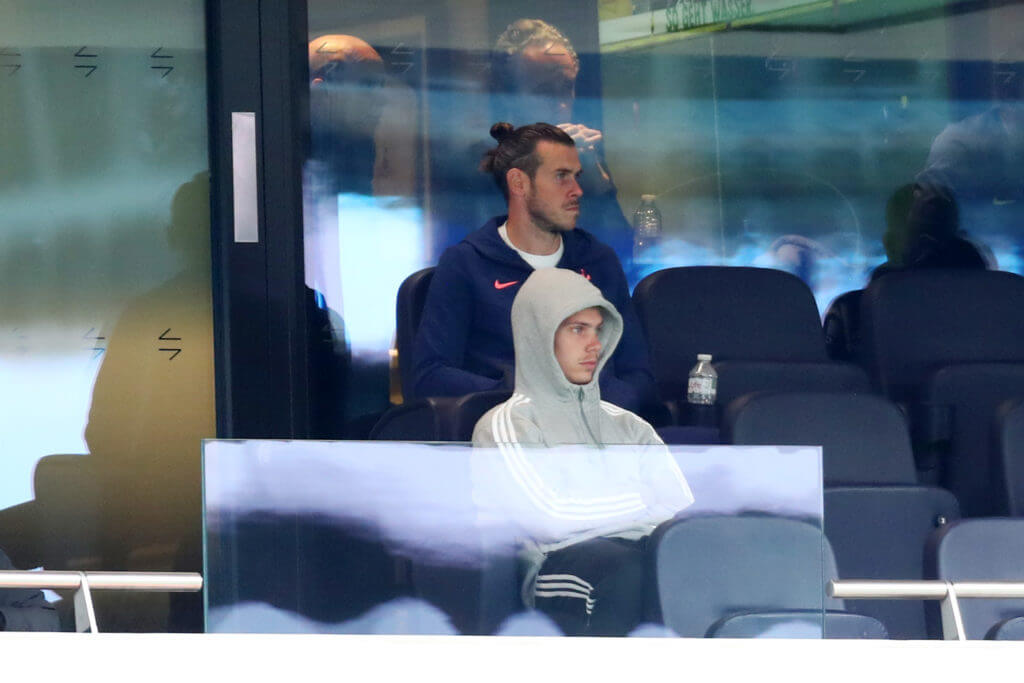 According to The Daily Telegraph, Tottenham Hotspur forward Gareth Bale will make his second debut for the club immediately after the international break against West Ham United.

Spurs host the Hammers in the Premier League next Sunday (October 18), and the Wales international is expected to feature having fully recovered since returning to North London during the summer transfer window.

Bale joined Tottenham on a season-long loan from Real Madrid and is expected to make the move permanent afterwards.

The 31-year-old had a knee injury upon returning to the club, and while he was deemed close to full fitness ahead of the victory over Manchester United, head coach Jose Mourinho decided not to risk him.

Bale was also left out of the Wales squad for the current international break by Ryan Giggs in order to allow him fully concentrate on his Spurs comeback.

He has been training with others that aren’t involved in international duty, and will now look to hit the ground running when action resumes next weekend.

Bale scored 55 goals in 203 games over the course of six seasons during his first Spurs stint, and he will look to make a similar impact and help lead Mourinho’s side to a top-four finish and silverware.