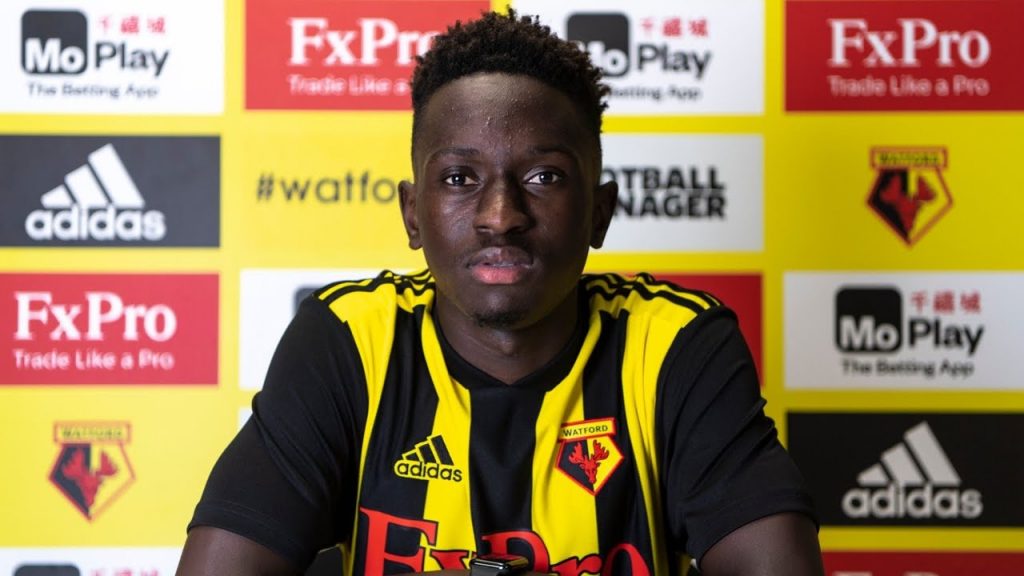 Fulham have been very busy in the January transfer window having signed five players already this month.

The Cottagers are expected to be in the mix for the race to secure promotion to the Premier League, and are doing everything possible to assemble a good squad.

However, it seems they could still sign one more player before Friday’s transfer deadline.

According to Adam Leventhal of The Athletic (transfer live blog), Fulham have made a loan enquiry for Watford midfielder Domingos Quina who could leave the club today.

The 20-year-old defensive midfielder joined Watford from West Ham in 2018. He has been a peripheral figure at Vicarage Road this season, managing only 18 minutes of Premier League football.

With the Hornets doing so well under Nigel Pearson, the young midfielder could be allowed to leave on loan.

According to Steve Madeley of the Athletic, West Brom also made a loan approach for the young midfielder, but their chances of getting him have reduced today.

Although Quina is not completely off the table, Slaven Bilic is particularly not keen on adding another midfielder before the window closes.