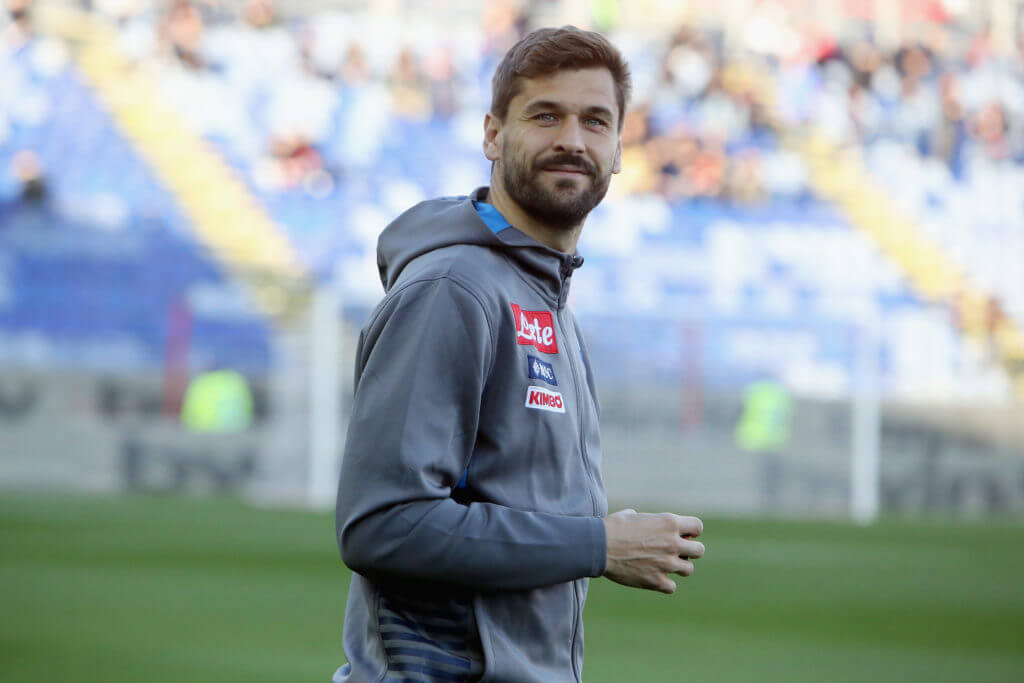 Everton will try to sign Spanish striker Fernando Llorente before the transfer deadline day on Monday, according to reports from The Mirror (printed edition page 72).

Dominic Calvert-Lewin has been in phenomenal form for the Toffees, scoring in all the four Premier League games so far. However, Carlo Ancelotti is looking to add another striker to his ranks.

Everton were heavily linked with a move for Napoli striker Arkadiusz Milik this summer but they couldn’t agree on a deal with the Polish striker.

Having signed Allan from Napoli earlier this window, Carlo Ancelotti is now looking to bring in another player from his former club.

The former Tottenham striker is a vastly experienced player, and he would be a smart addition for the Merseyside club.

The 24-times capped Spain international made 17 Serie A appearances last season, and Ancelotti even hailed him as a great striker.

The report adds that Moise Kean is seeking a return to his homeland after a difficult time in England following his big-money move from Juventus.

Juventus are willing to take him back on loan, but Ancelotti is keen to keep him at the club.