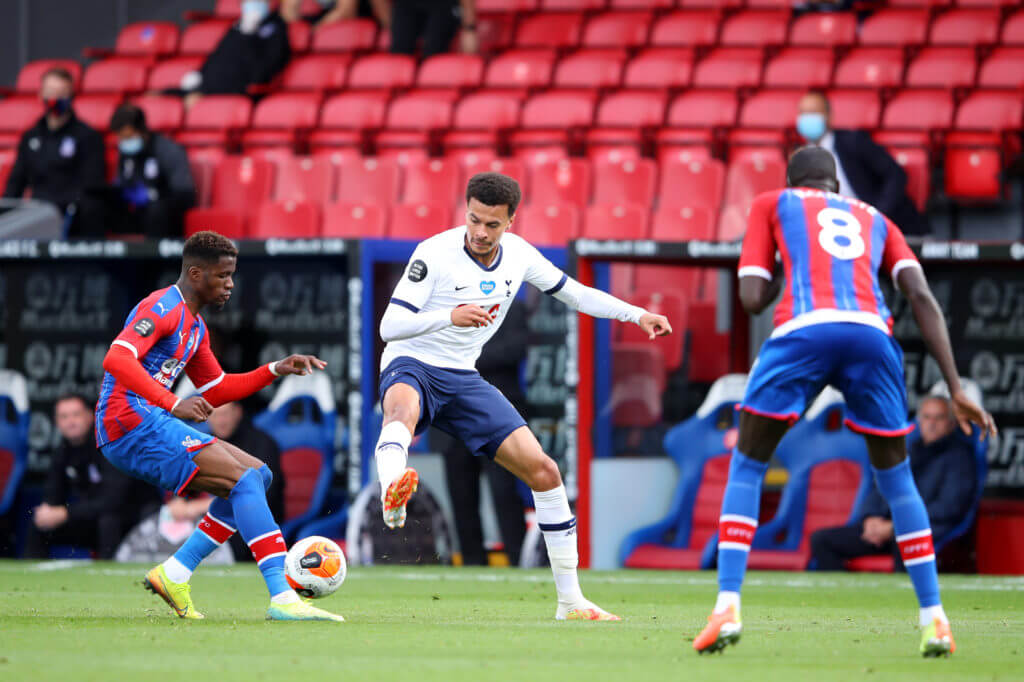 It has been a very disappointing 2019/20 campaign for Everton but the Toffees must now concentrate on the summer transfer window.

Carlo Ancelotti has vowed to make the club competitive, and for that he needs funds to bring in the right quality of players.

The highly-respected Italian, who has won three Champions League titles in his career, is looking to transform Everton, and he has big ambitions.

According to reports from the Mirror, the Toffees boss is keen to bolster the attacking department this summer, and has earmarked Crystal Palace winger Wilfried Zaha as the perfect man for the role.

Everton had two bids rejected last year for Zaha, but they are expected to re-enter the bidding this time around once again.

Zaha has three years left on his contract but the Ivorian international has set his heart on moving away from Selhurst Park.

At 27, he needs to play at a bigger club, and Crystal Palace are set to listen to offers for him if the price is right.

Roy Hodgson confirmed on Sunday that he is resigned to losing his prized asset, and a host of clubs including Everton are expected to make a move for Zaha this summer.

Last summer, Palace demanded £100 million for their prized asset, but they are likely to drop their asking price this term.