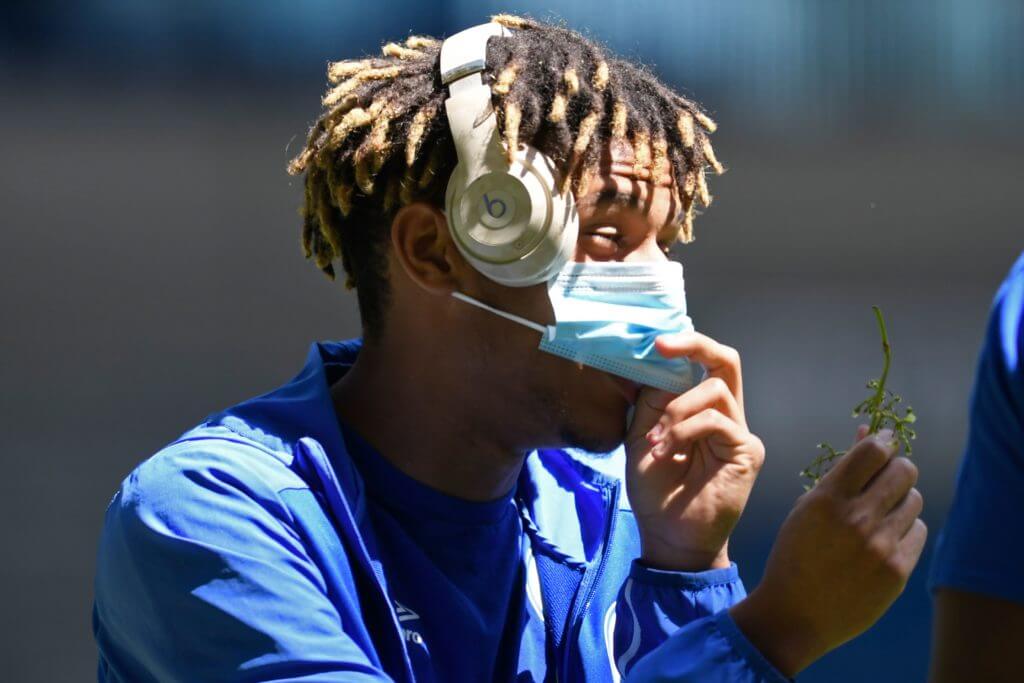 Everton are leading the race to sign Jean-Clair Todibo, according to reports from Le 10 Sport.

A host of clubs including Napoli and Fulham have shown interest in Todibo. But it seems the Toffees are leading the way for his signature.

Todibo has been made available to loan by Barcelona, and it seems that Everton are pushing hard to secure his signature before the end of the transfer window.

This has been an excellent transfer window for the Toffees, with Carlo Ancelotti bolstering the midfield with the signings of Allan, James Rodriguez, and Abdoulaye Doucoure.

Everton have still not brought in the centre-back they badly need. They were heavily linked with Gabriel this summer but the Brazilian joined Arsenal instead.

The Toffees were interested to sign Fikayo Tomori, but he seems to be back in Chelsea’s plans, and as a result, Tobido now appears to be their next best option.

Le 10 Sport claims that chances are high that Tobido will end up at Goodison Park in the next few days.

The 22-year-old was brilliant for Schalke in the Bundesliga last term, and he could be a smart addition, even if only on a short-term deal.

Transfer expert Fabrizio Romano claimed recently that Premier League rivals Fulham are also interested in signing Todibo, and the Cottagers have opened talks to sign him.

It remains to be seen whether Fulham manage to get him, but as it stands, Everton are leading the race for his signature.

Barcelona want any potential club to sign Todibo on loan, and then sign him permanently for £18 million at the end of the season.