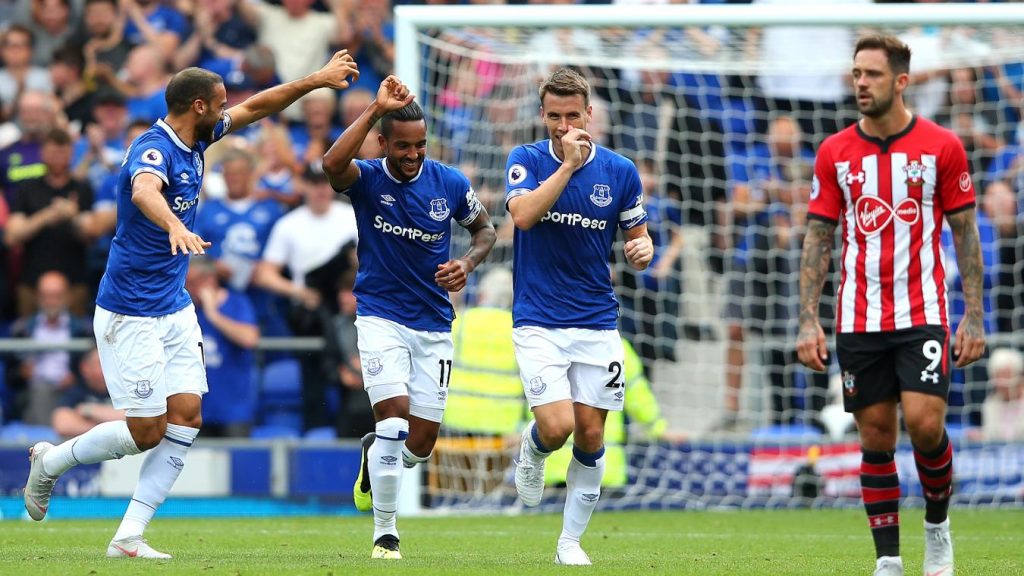 According to The Daily Telegraph, Everton want to offload nine players this summer as they look to recoup funds from summer deals.

Gylfi Sigurdsson and Theo Walcott are some of the high earners on the list, with the trio of Mo Besic, Cenk Tosun and Sandro Ramirez already not part of manager Carlo Ancelotti’s plans going forward having spent time away from Goodison Park out on loan.

The Toffees will also look to cash in on Moise Kean and Alex Owobi if they can recoup most of the fees they spent on the attacking duo last summer, while Bernard and Fabian Delph will also be allowed to move on should they choose to do so as they aren’t guaranteed regular playing chances this term and going forward.

Everton have bolstered their squad this summer with the additions of midfield trio Allan, Abdoulaye Doucoure and James Rodriguez, and they are now looking to balance the books.

Ancelotti would love to sign a quality back-up goalkeeper and another centre-back before the end of the summer transfer window in order to strengthen his defence, but the club are concentrating on trimming their squad first, and while all the aforementioned players won’t all be sold, Everton are ready to listen to offers for them.