Sportslens.com
Home Competitions English Premier League Report: Everton have made a bid of around €30m for Allan 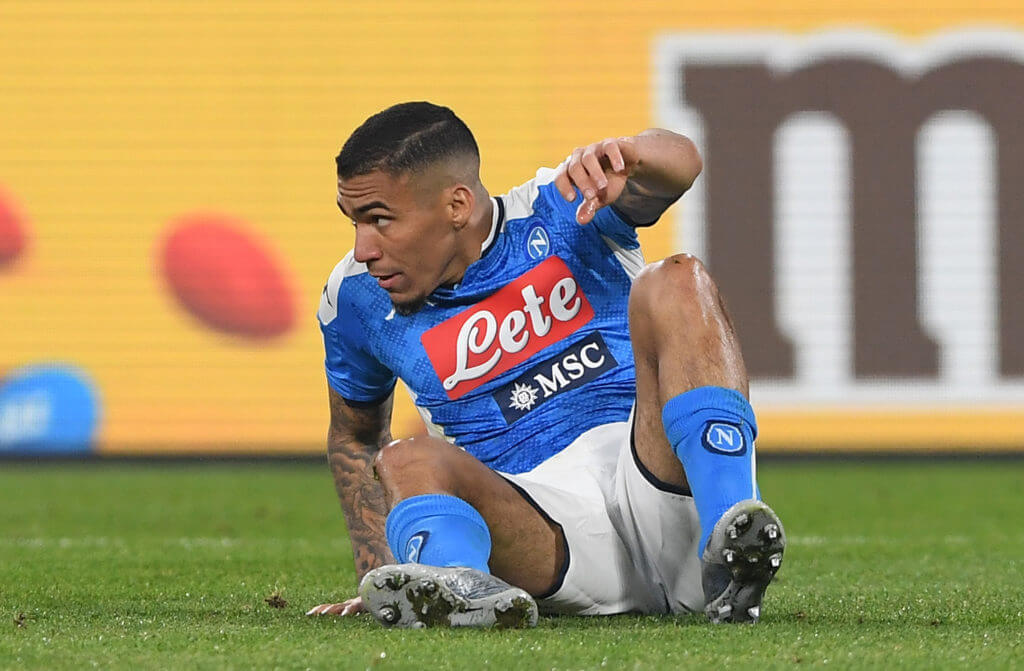 It is an open secret that Everton need to sign a central midfielder this summer.

The departure of Morgan Schneiderlin indicates that Carlo Ancelotti will be looking to sign a new central midfielder.

The likes of Fabian Delph and Tom Davies have been disappointing as well this season.

The Toffees have been linked with a host of midfielders but one name keeps on coming back, again and again, is Napoli’s Allan.

The 29-year-old defensive midfielder has managed 17 Serie A appearances, where he scored one goal and provided one assist. He made five starts in the Champions League as well.

Ancelotti knows him very well, having coached him at Napoli, and wants to bring him to the Merseyside club.

However, with Napoli, one thing is very clear. It’s not easy to out-haggle them at the negotiation table.

The nine-times capped Brazilian has been valued at €40m by the Naples club. Surely, that’s too much for a player who will turn 30 in January.

According to TMW, Everton are still ready to chase the in-demand midfielder and have placed a handsome fee of €30m on the table.

Allan was expecting an offer from the likes of Atletico Madrid or Juventus, but it hasn’t arrive as yet. Napoli are willing to negotiate a deal for around €35-36m, which means if Everton can come up with extra money, they can sign the Brazilian.