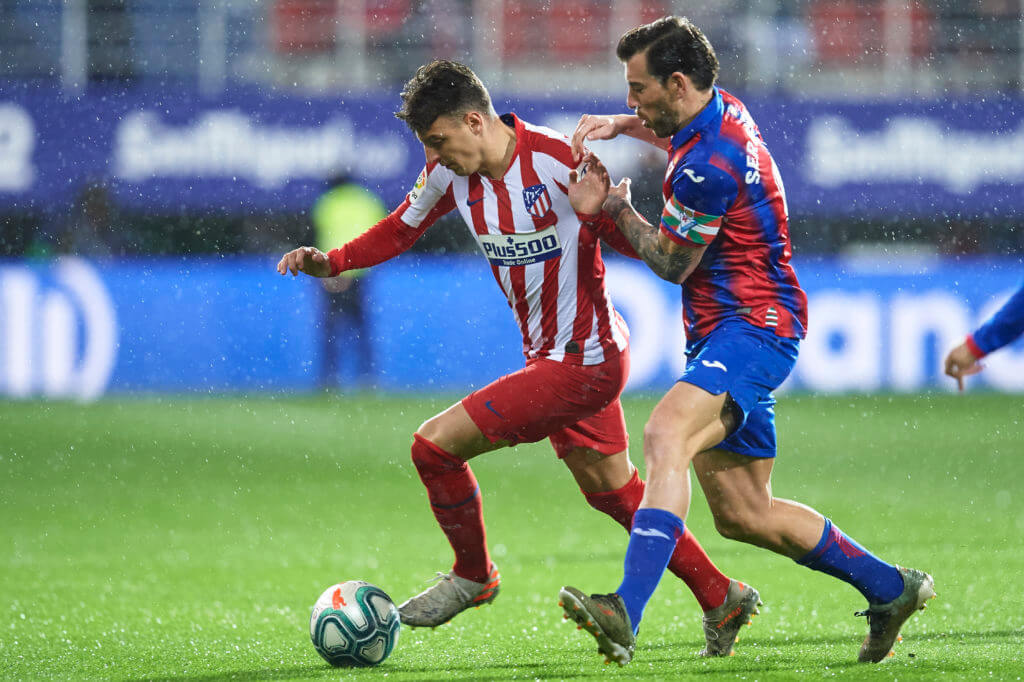 The Toffees could face strong competition from Inter Milan this summer.

The 28-year-old joined Atletico Madrid in 2018 from PSV Eindhoven. Arias, who was signed by Everton director Marcel Brands in the summer of 2013 for PSV Eindhoven, won three Dutch league titles in five seasons.

Atletico signed him for a reported transfer fee of £11 million, but it has hardly been a success in Spain. Now, Everton are looking to land the 53-times capped Colombia international this summer.

The Colombian has managed just 11 outings since Kieran Trippier joined from Tottenham last summer. He has dropped down the pecking order at the club and has become the third-choice right-back behind Sime Vrsaljko and Trippier.

Cuco Martina is not in Carlo Ancelotti’s plans and he is likely to be sold. Djibril Sidibe is on loan at the club, and it remains to be seen whether Everton sign him permanently.

Jonjoe Kenny is currently on loan at Schalke where he has hugely impressed. However, he has expressed his desire to continue in Germany, and it leaves Everton in a curious position.

Arias is likely to leave Atletico this summer, and he could be a brilliant addition for Everton if they can get him on a reasonable deal.