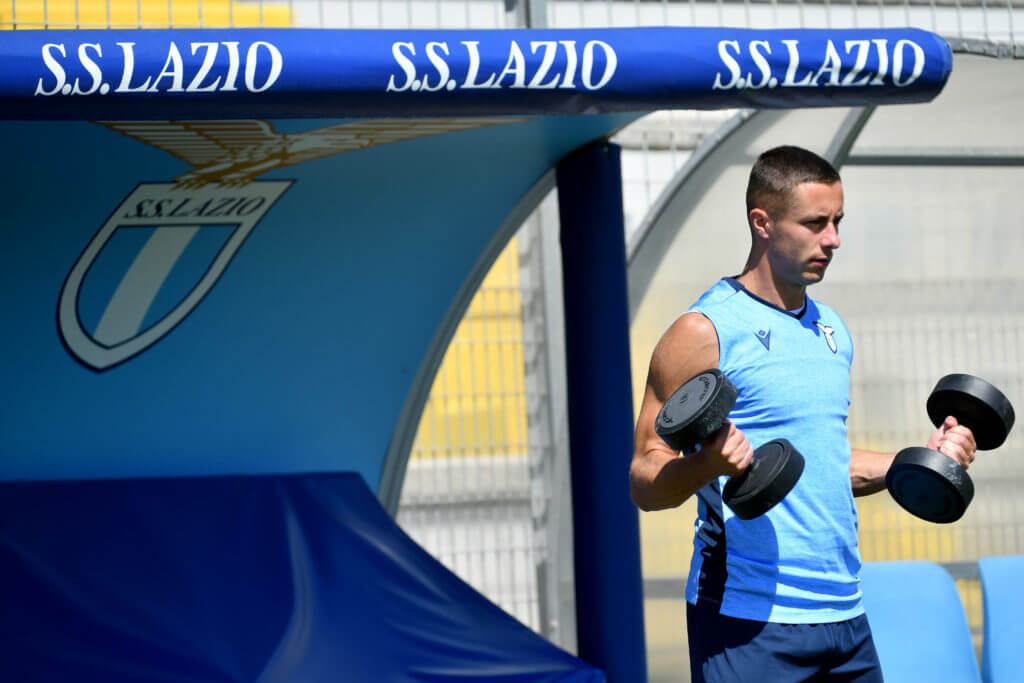 The report claims that PSG are looking to settle a deal for the Montenegro right-back. The club’s sporting director, Leonardo, sees him as an ideal replacement for Thomas Meunier who is almost certain to leave the club on a free transfer during the summer.

The 27-year-old has a contract at the club till 2022, and there is a growing feeling that an agreement can be reached for him in the region of €15m.

However, PSG are expected to face competition from Premier League outfit Everton. As per the report, the Toffees ‘are also attempting a deal of their own.’

Everton are expected to show ambition in the transfer market and it remains to be seen whether Carlo Ancelotti can bring the right-back to Goodison Park.

The Toffees have Seamus Coleman as the club’s first-choice right-back but he hasn’t always been consistent this season. Everton could exercise the option of signing Djibril Sidibe on loan, but the situation is still unclear.

Jonjoe Kenny has impressed heavily for Schalke in Germany on loan, but no decision has yet been made on the 23-year-old’s future beyond the summer, as per The Athletic.

Marusic has made just 10 appearances in the Serie A this season, scoring two goals.