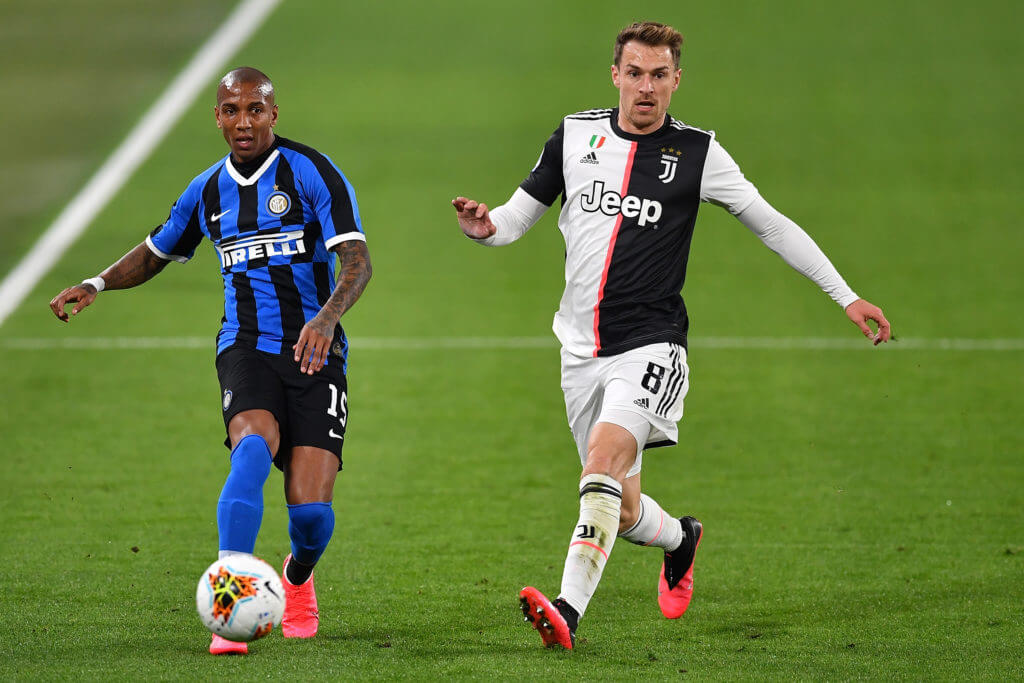 According to reports from 90 mins, Everton are looking to sign Welsh duo Gareth Bale and Aaron Ramsey.

Everton made a bold move by Carlo Ancelotti this season and the Toffees are looking to establish themselves as one of the Premier League’s elite.

Ancelotti has stated his desire to bring European football back at Goodison Park, and for that to happen, Everton need to sign quality players.

The report claims that Everton owner Farhad Moshiri feels that the club need six or seven top-class players to get where they want to be, and hence they’re targetting top names like Bale and Ramsey.

Both the Wales players are unsettled at their respective clubs. Bale earns around £350,000-a-week and it will require a huge effort from Everton’s part to lure him to Goodison Park.

Ramsey seems to be a more realistic target. The 29-year-old joined Juventus in 2019 from Arsenal on a free transfer but has ‘has grown frustrated with life’ at the Allianz Stadium.

He has started just nine ​Serie A games during his debut season in Turin, and the Wales midfielder is not willing to spend another season on the bench. Juventus are looking to offload him, and it remains to be seen whether Everton make any formal move for him.