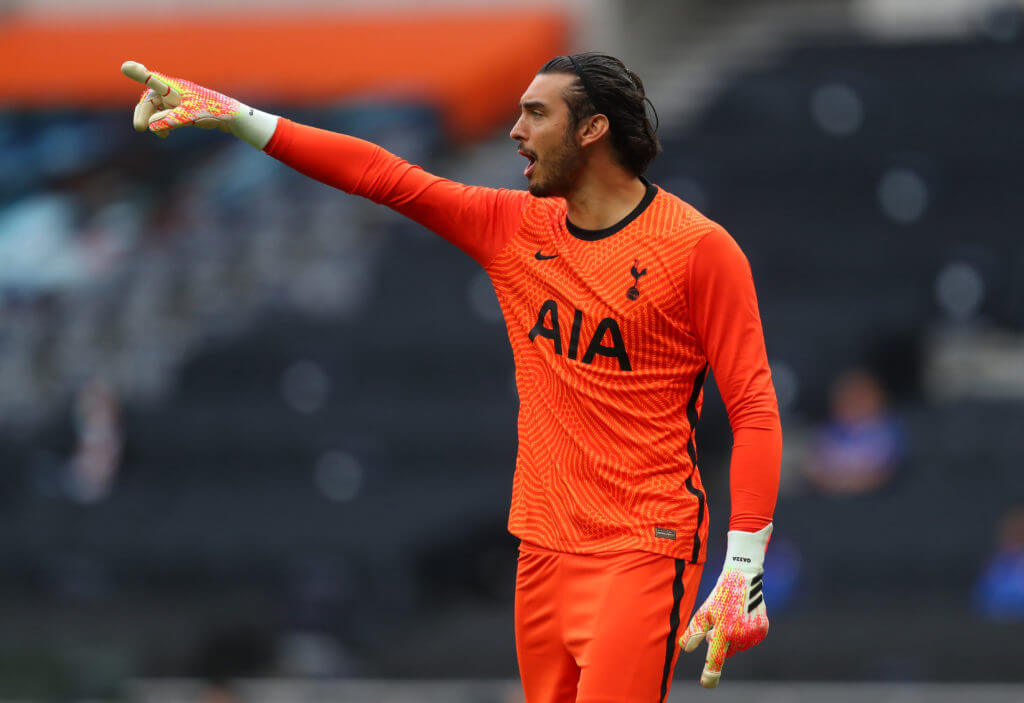 Everton were interested in signing Tottenham Hotspur goalkeeper Paulo Gazzaniga before Monday’s transfer deadline, but ended up bringing in Swedish goalie Robin Olsen on a season-long loan from AS Roma instead.

The Athletic’s David Ornstein has revealed that Spurs chairman Daniel Levy blocked the Argentine’s move to Goodison Park after Everton deemed his demands to be too expensive.

The 28-year-old will now remain with Tottenham until at least January, and he could see little or no playing action having not been included in their Europa League squad.

Everton were keen to bring in a quality goalie to keep Jordan Pickford on his toes given his frequent errors, and Gazzaniga would have been a solid option.

The former Southampton man Gazzaniga has played 22 Premier League games for Spurs since joining them in the summer of 2017, and has been Hugo Lloris’ back-up prior to Joe Hart’s arrival earlier this summer.

Pickford has been responsible for 11 errors leading to goals since arriving at Everton, and it will be fascinating to see whether Olsen’s arrival can help him get better and cut out the errors.