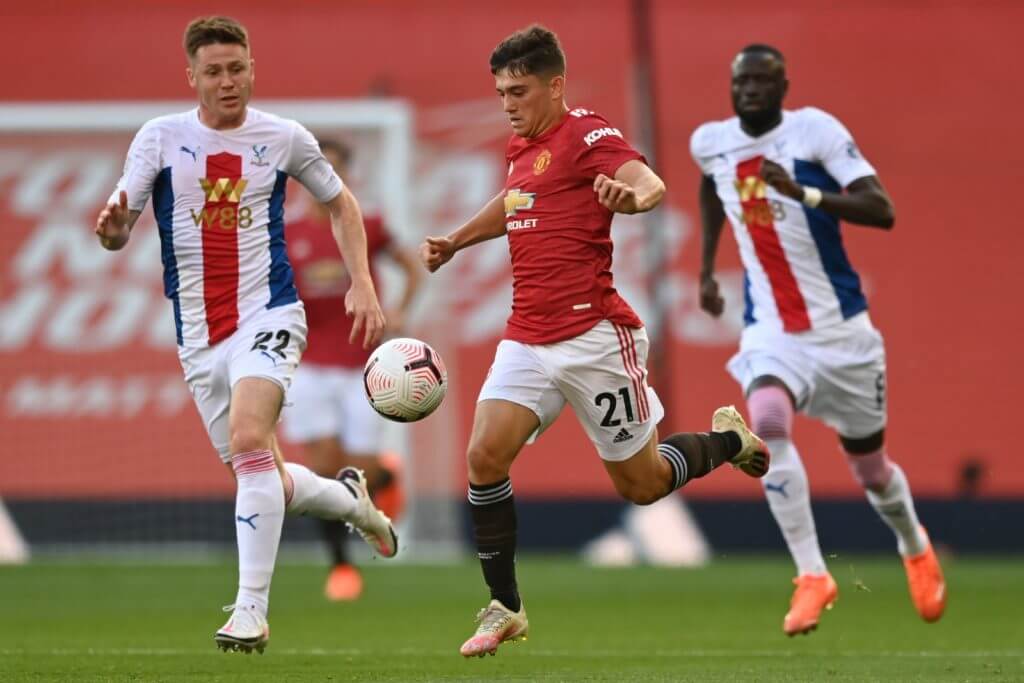 Manchester United winger Daniel James will not join Leeds United in the summer transfer window, according to The Manchester Evening News.

It has been reported that Leeds head coach Marcelo Bielsa is ‘a huge admirer’ of James, but the winger will stay at United, as manager Ole Gunnar Solskjaer considers him part of his plan for the 2020-21 campaign.

The Daily Star had earlier reported that Leeds are planning to make a loan move for the 22-year-old winger if United consider him surplus to requirements this season, as covered by Sportslens here.

According to WhoScored, James made 26 starts and seven substitute appearances in the Premier League for United last season, and he scored three goals and provided six assists, with the winger having joined the Red Devils from Swansea City in the Championship in the summer of 2019.

The Wales international made four starts and two substitute appearances in the Europa League last season, scoring one goal in the process, according to WhoScored.

It seems that James will not come to Leeds this summer, and the West Yorkshire club need to move on.
The Whites should look at other wingers if indeed they want to bring in a player for that position.
Leeds have already signed Rodrigo, who can operate as a winger or as a striker.