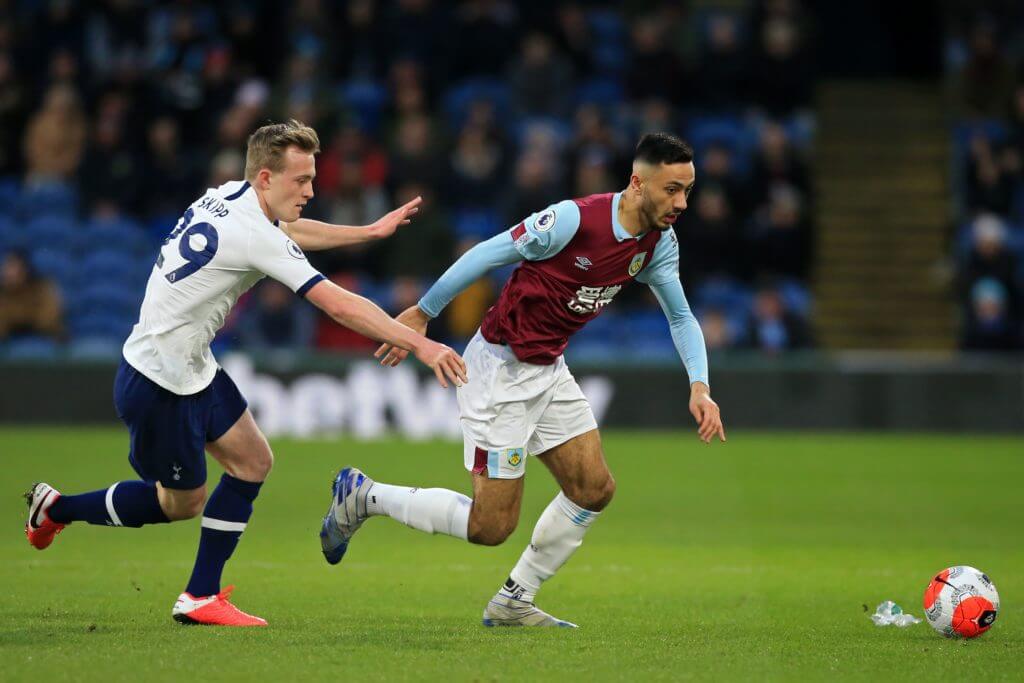 According to reports from The Mirror, Crystal Palace are looking to make ambitious moves in the next transfer window.

First, they need a new manager. Roy Hodgson will turn 73 this summer, and Palace could look to replace him.

The report claims the Eagles are keen to appoint current Burnley manager Sean Dyche as their next boss.

Hodgson cannot go on forever. And if they don’t move for him now, they might not get another chance to land him.

Along with Dyche, Palace are targetting two players from Burnley – Dwight McNeil and James Tarkowski.

The case of McNeil is interesting.

We all know that the global economy has changed due to the coronavirus pandemic and clubs around the world would struggle to make big-money signings.

Palace could finally lose Wilfried Zaha this season. The market value of the players are expected to drop and Palace won’t be able to demand a figure in the region of £75-80 million for Zaha.

The likes of Everton, Arsenal and Newcastle United are interested in signing Zaha, while the Magpies could make an audacious move once their takeover is complete.

If Palace lose Zaha they will have money burning a hole in their pocket. They can spend a part of it to sign McNeil.

Everton and Manchester United have been frequently linked with McNeil who has established himself as a key player for the Clarets.

The Daily Mail claimed in April that McNeil would ordinarily be expected to fetch in excess of £30m. However, his value could drop as well.