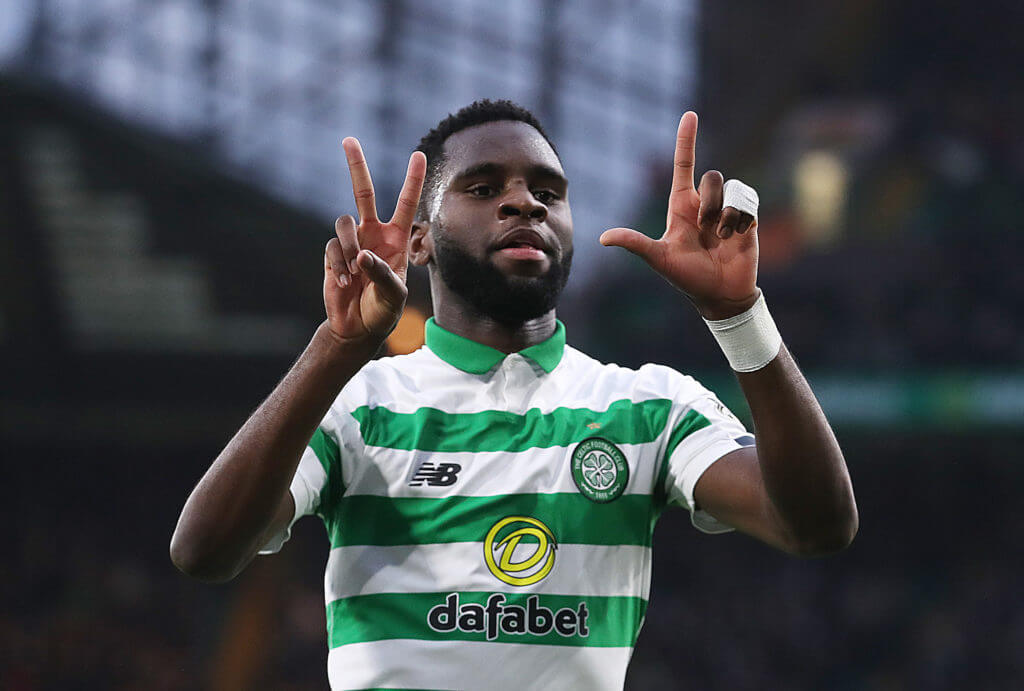 According to The Scottish Sun, Crystal Palace are plotting a £25 million summer move for Celtic striker Odsonne Edouard.

The 22-year-old is also on the radar of Leicester City, as manager Brendan Rodgers eyes a reunion, while Premier League-bound Leeds United are also keeping tabs on the French youngster.

Edouard bagged 22 league goals to help fire Neil Lennon’s side to the Scottish Premiership title in 2109-20 – a ninth consecutive one – and the club want to hold on to him for next season’s 10-in-a-row bid.

The Celtic striker has two years left on his current deal and Lennon wants the club to hand him an improved deal in order to keep off suitors.

Palace have been keen on Edouard for a while, with their scouts constantly running the rule over him all season.

They and other suitors have been in contact with his representatives, and while it was initially thought the starting price to open negotiations for his signature would be in excess of £30 million, the financial effects of the coronavirus pandemic have seen that figure drop.

The Eagles wanted to secure their Premier League status for next season before making a move, and they will start plans earnestly with that now out of the way.

While Celtic would love to hold on to their star striker, Palace wants to open talks to see if a deal can be agreed, and it will be interesting to see how things pan out in the coming weeks.