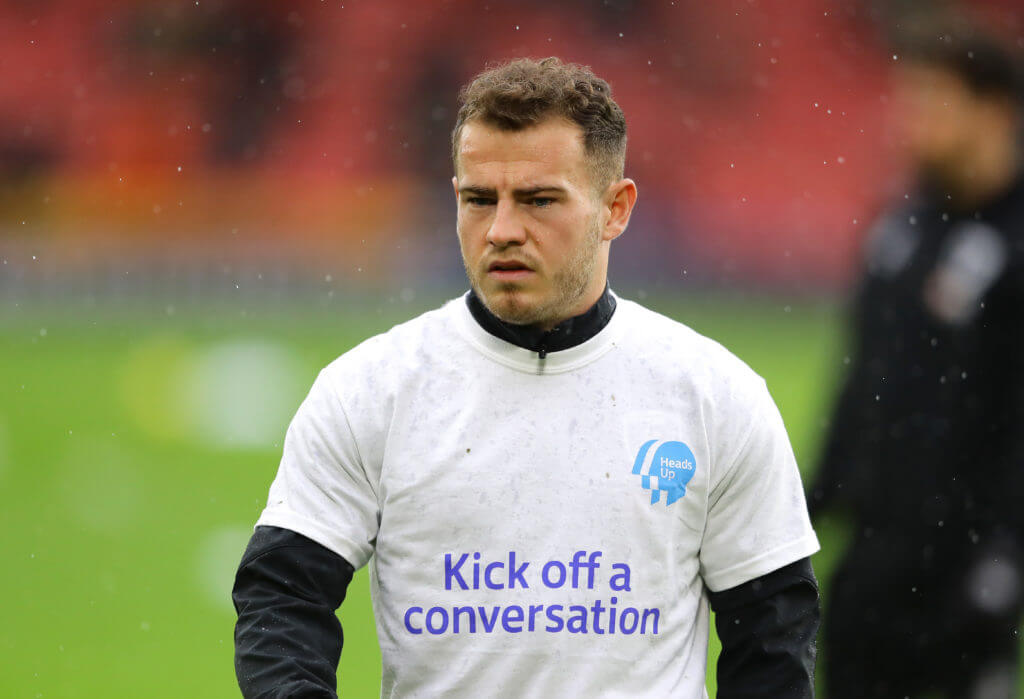 According to reports from The Telegraph, Crystal Palace are considering making a move for Ryan Fraser in the summer transfer window.

The 26-year-old is now a free agent after his contract with AFC Bournemouth has expired.

The Scotland international is now looking for a new club in the summer transfer window.

He will have no shortage of admirers, and it seems Palace are interested in signing him.

Fraser was simply outstanding for the Cherries in 2018/19, but he failed to replicate the form last season. He managed just one goal and four assists in 28 Premier League games last season.

However, considering his age, experience and that he will be available on free, Fraser would represent a smart signing, especially in a tricky transfer climate this summer.

It remains to be seen whether any other Premier League club like Everton or Tottenham (who previously showed interest in him) make an attempt to sign him.

Palace are likely to offload Zaha this summer, but it remains to be seen whether any potential buyer would be willing to pay £60-70m for him.