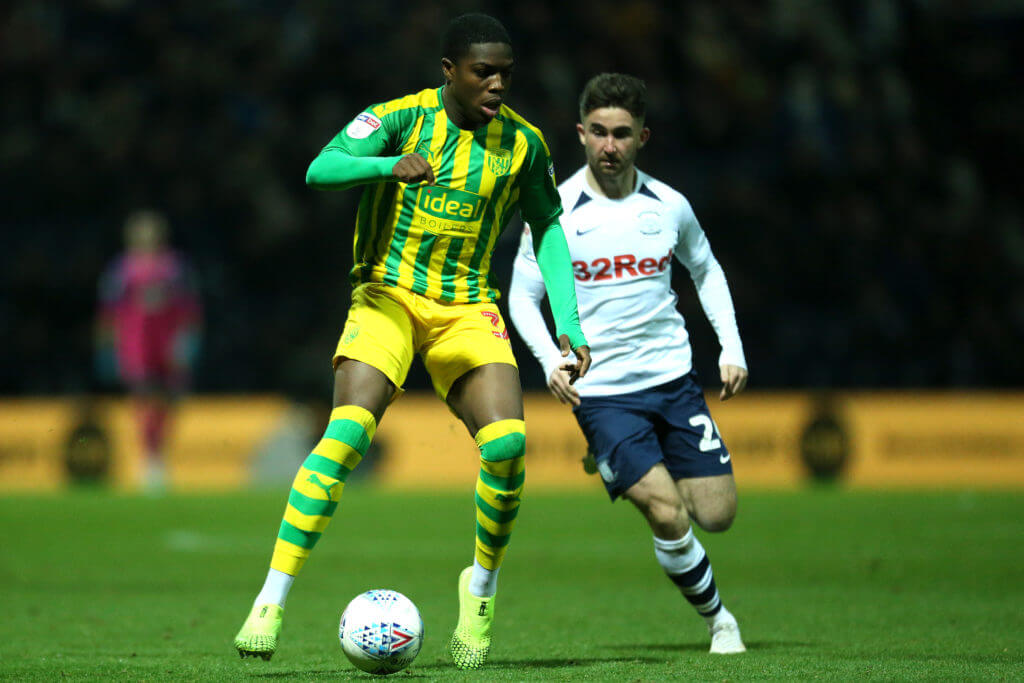 According to reports from The Athletic, Crystal Palace are confident of signing Nathan Ferguson when his contract at West Bromwich Albion will comes to an end.

The young defender could complete a switch to the Selhurst Park before the current campaign is concluded.

Ferguson was close to joining Palace during the January transfer window. The two clubs had settled upon a fee worth a guaranteed £8 million, rising potentially as high as £11 million with add-ons.

Palace offered him around £30,000-a-week in January and had even agreed personal terms with the player.

However, he required a knee operation that ruled him out till the end of the campaign.

Palace wanted to lower the price tag but West Brom were reluctant to do so. The versatile full-back, who can play both as a right-back or left-back, has been a regular at the Hawthorns and has started in 21 Championship games. The report claims that despite lengthy discussions being held, the two clubs couldn’t reach a middle ground.

The player’s parents are keen for him to move to London. He is expected to complete the move ‘under freedom of contract’ when his deal will expire on June 30.

As it stands, Ferguson will eventually join Palace but the timeline of the move has been complicated by the Coronavirus outbreak.