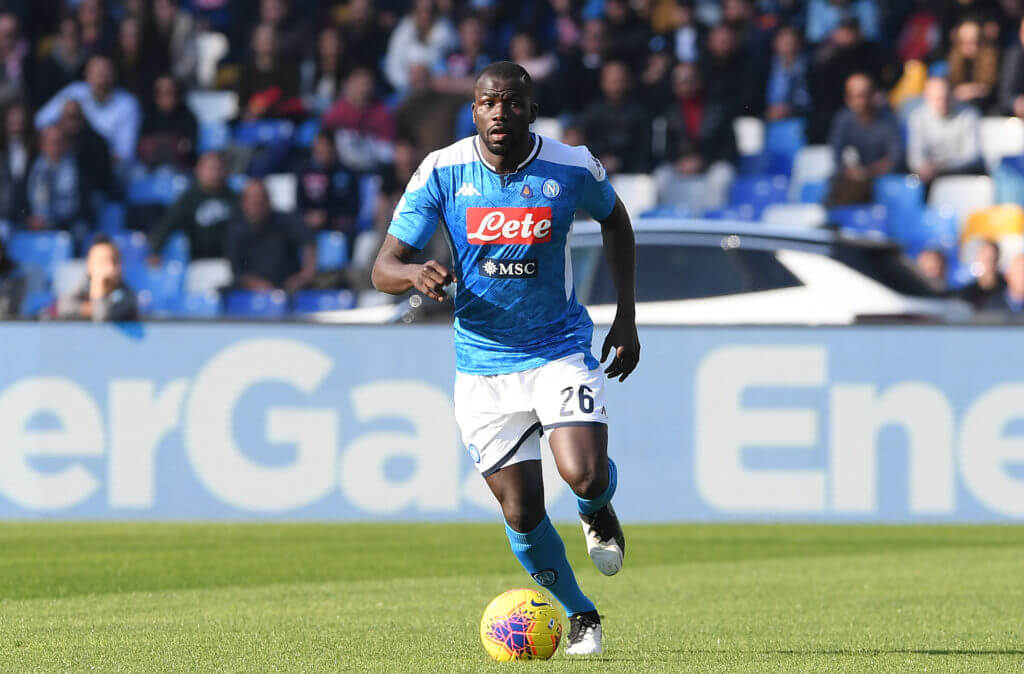 According to reports from the Daily Mail, Serie A giants Roma are looking to sign Chris Smalling from Manchester United on a permanent deal.

Smalling joined Roma on a season-long loan deal from Manchester United during the summer transfer window and has done reasonably well for the Italian club. Roma are planning to sign the 30-year-old on a permanent basis, but United are demanding a fee in the region of £25 million.

However, United are only willing to offload Smalling to Roma if they manage to sign Kalidou Koulibaly from Napoli this summer.

Koulibaly has been linked with a move to the Premier League for some time now. but teams have been put off by Napoli’s £90million valuation.

Given the unrest surrounding the players and owner Aurelio de Laurentiis, Napoli could sell Koulibaly. The 28-year-old may be sold to generate funds.

Koulibaly is a world-class defender and he would be a massive signing for the Red Devils. He would be a perfect defensive partner for Harry Maguire, who has established himself as United captain since arriving from Leicester City for a record £80m last summer.