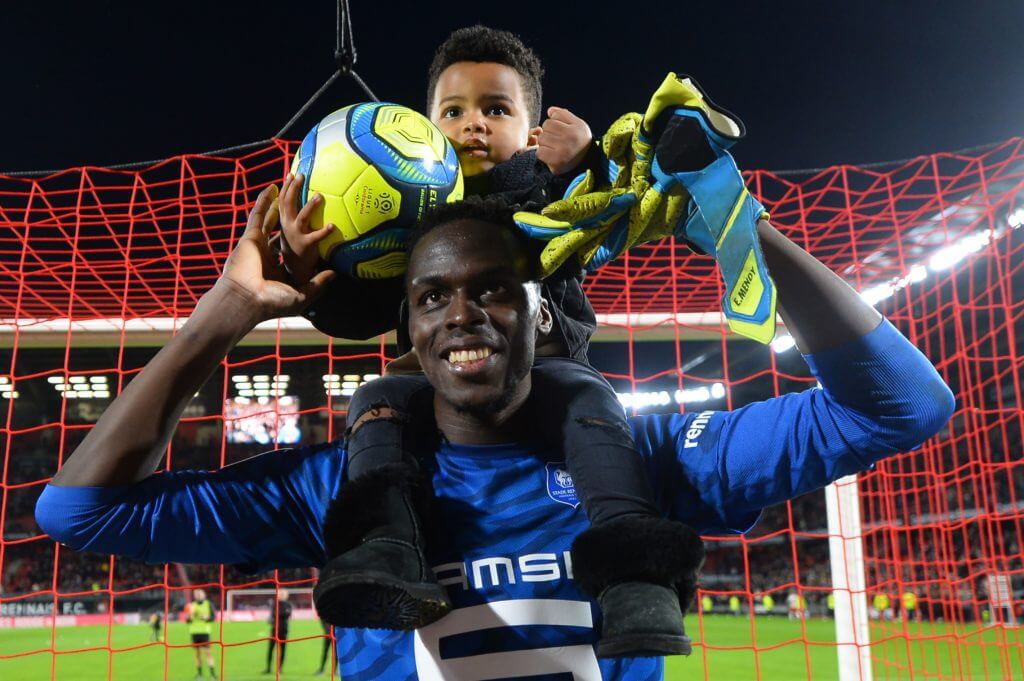 Chelsea are looking to wrap up the signing of Edouard Mendy as early as next week, according to reports from The Mirror.

It has been a very busy transfer window for the Blues, and they’ve been Premier League big spenders this summer.

The Blues are now keen to sign a goalkeeper ahead of the new season.

Peter Cech and Frank Lampard have considered a string of keepers this summer, and now they have earmarked Rennes goalkeeper Mendy for this role.

Lampard is now looking to bring Mendy to Stamford Bridge as he looks to bring in a rival for Kepa Arrizabalaga.

The Senegal international will cost Chelsea around £18million, and it seems the Blues are willing to meet that amount.

The 28-year-old is reportedly admired by Chelsea’s head of goalkeeping Christophe Lollichon who worked at Rennes in the past.

According to Goal France, Rennes are determined to keep hold of Mendy this summer. The Blues had an opening offer of £14million turned down for Mendy, but they have now lodged an improved bid of £18million to sign the goalkeeper.