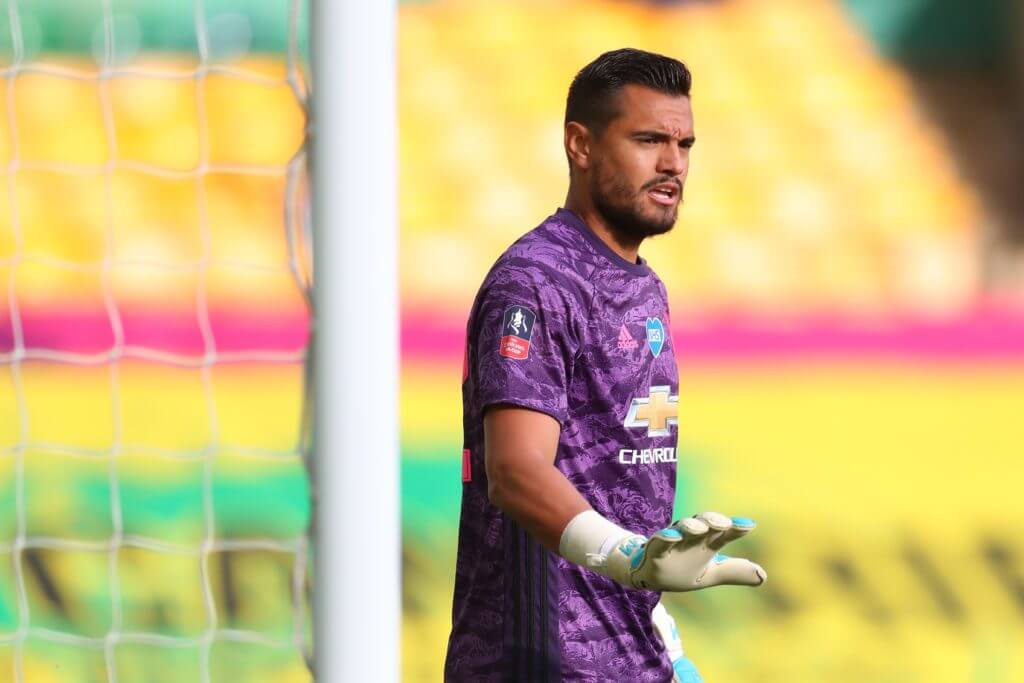 This has been a busy summer transfer window for the Blues. The Londoners have already signed Timo Werner, Hakim Ziyech, Ben Chilwell, Thiago Silva, Malang Sarr and Xavier Mbuyamba, and are on course to sign Kai Havertz from Bayer Leverkusen as well.

However, Chelsea boss Frank Lampard wants to add a new goalkeeper. The Blues have been linked with a host of goalkeepers this summer, and the latest name to be linked with a move is Argentine goalie Romero who could leave the club this summer.

Chelsea are likely to face strong competition from Aston Villa who are reportedly leading the race for Romero’s signature.

According to a recent report from Marca, Villa have agreed a fee with Manchester United to sign the 33-year-old goalkeeper.

Villa will pay an initial €8 million (£7.1m) for the 96-cap Argentine international.

However, Romero, who is on £70,000-a-week wages at Old Trafford, could be tempted to join the Blues where he would have a better chance of winning trophies.