Sportslens.com
Home Teams Chelsea Report: Chelsea could offer Fikayo Tomori as part of the deal to... 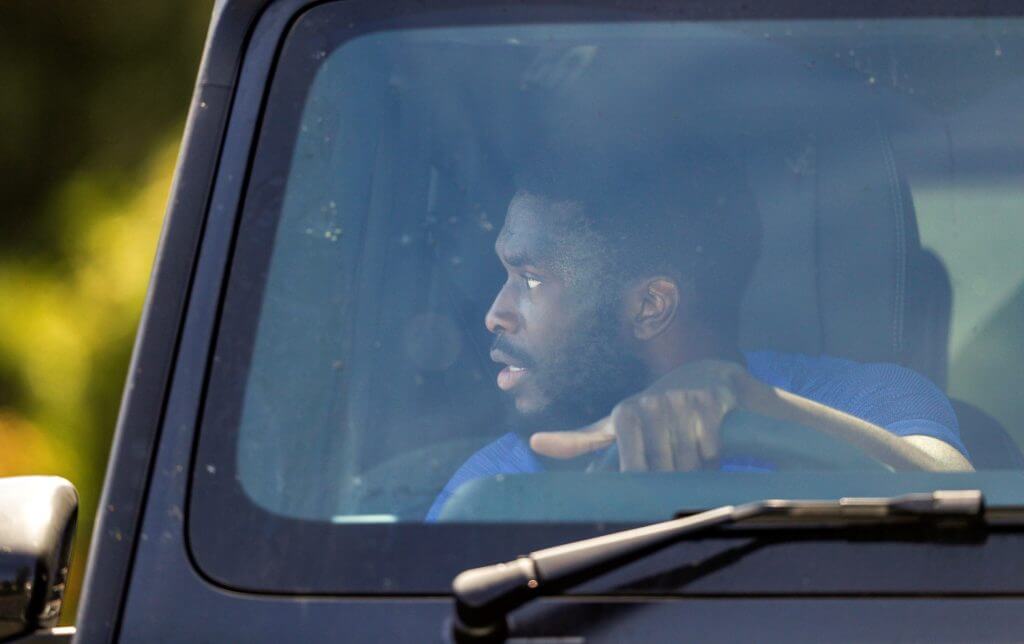 The Blues are looking to bolster their defence this summer, and Frank Lampard wants Rice to return back to his old club.

The 21-year-old is a highly-rated central midfielder, and he is arguably one of the best young talents in the country. However, Lampard wants him to operate as a central defender for Chelsea.

Rice has a contract at West Ham till 2024. If the Hammers manage to avoid relegation this season, then Chelsea would have to pay a massive transfer fee to sign Dice.

According to reports from The Athletic, the Blues are considering the option to include young defender Fikayo Tomori as a part of the deal to help negotiations over Rice.

Tomori is highly-rated by Chelsea, and the club do not want to sell him permanently.

He signed a five-year deal as recently as last December. The 22-year-old was playing regularly under Lampard before the turn of the year. However, he has played once in the league in 2020.

Tomori is an outstanding young talent and the club value him too much. However, Lampard has plenty of options in defence, and therefore Tomori could be sent on loan.