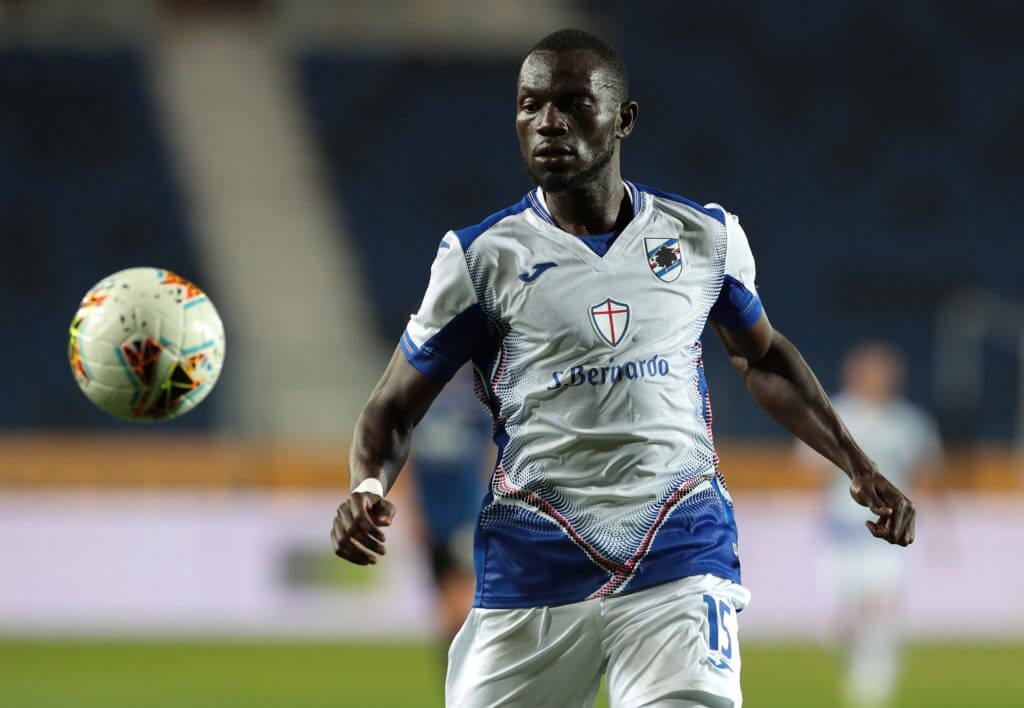 Celtic have made four signings already this summer, but Neil Lennon is still looking to add more players to his ranks.

The Bhoys made a strong statement by signing Shane Duffy from Premier League club Brighton and Hove Albion on loan yesterday.

Duffy will add depth and quality in defence, but it seems Lennon wants another top-quality defender this summer.

Celtic have made an enquiry for Sampdoria centre-back Omar Colley, @SkySportsNews has been told.

It’s understood Sampdoria have put a price tag of around £10million on the 27-year-old, but are open to negotiation.

The Hoops have made no bids for the player at this stage.

Although the Hoops have made no bids for the player at this stage, it is understood that the Italian club are ‘open to negotiations’ for the 27-year-old defender.

Sampdoria have put a price-tag of £10m, and it remains to be seen whether Celtic would be willing to meet their asking price.

The Gambian is a highly experienced defender and has played at several clubs across Europe, including Swedish club Djurgårdens IF and Genk in Belgium.

The Celtic boss has made it clear that he doesn’t want to lose any of his star players this summer as the Scottish champions are aiming to clinch their 10th SPL title in a row.

However, last week, representatives of centre-back Kristoffer Ajer had asked the club for a valuation of their client, ahead of a potential move away from Parkhead.