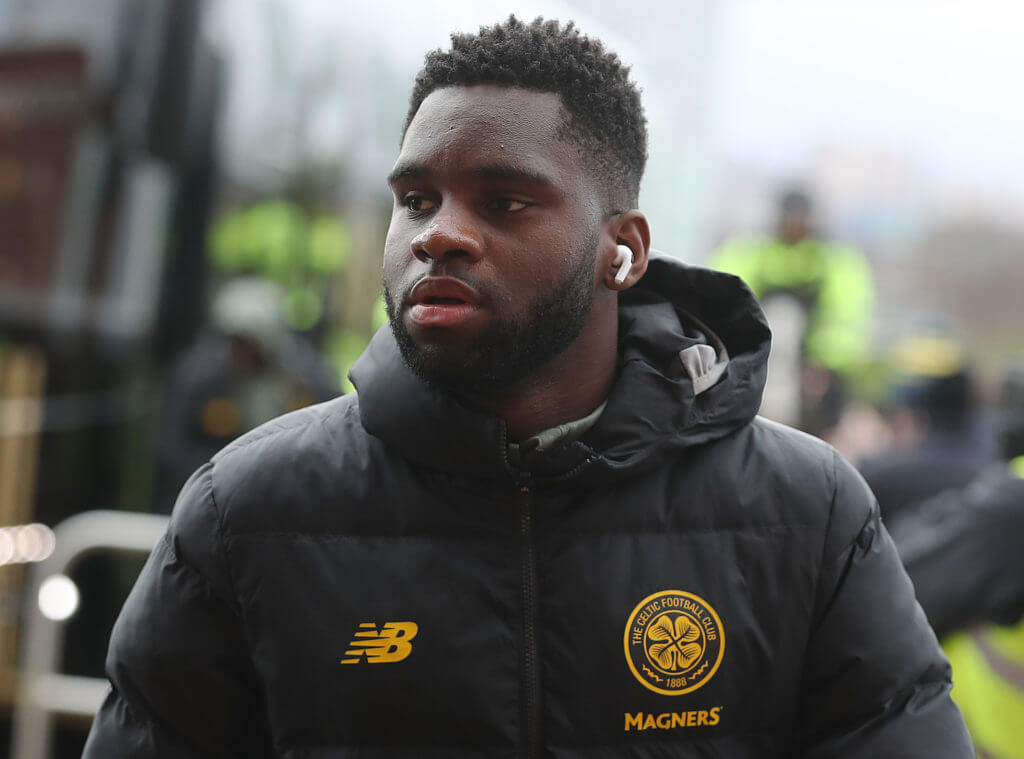 According to the French Football Team Account Equipe de France, Celtic striker Odsonne Edouard has tested positive for coronavirus and has been placed into isolation.

The Hoops star is currently away on international duty with the French under-21s, but will miss the qualifying games against Liechtenstein and Slovakia.

A Covid-19 test was carried out by UEFA on Edouard this morning, and while all the other tests carried out on the entire delegation, staff members and other players were negative, his came out positive.

The Celtic striker was sidelined from the group afterwards, and another test could be carried out as the first one could be a false positive.

The France under-21 team will play Liechtenstein on Thursday and Slovakia next Monday as they look to qualify for the Euros under-21s, but they will have to play the games without Edouard.

The 22-year-old was tipped to leave Parkhead this summer following their shocking loss to Hungarian minnows Ferencvaros in the second-qualifying round of the Champions League in August.

However, that didn’t happen and he will now look to fire Celtic to a 10th consecutive Scottish Premiership title this term.

Neil Lennon’s men play Rangers on October 17, and Edouard will miss out should a second test confirm that he indeed has the coronavirus.

He will be required to remain in isolation for two weeks, and Celtic will need to carry out tests to make sure that he didn’t contract and spread the virus whilst he was with his teammates.