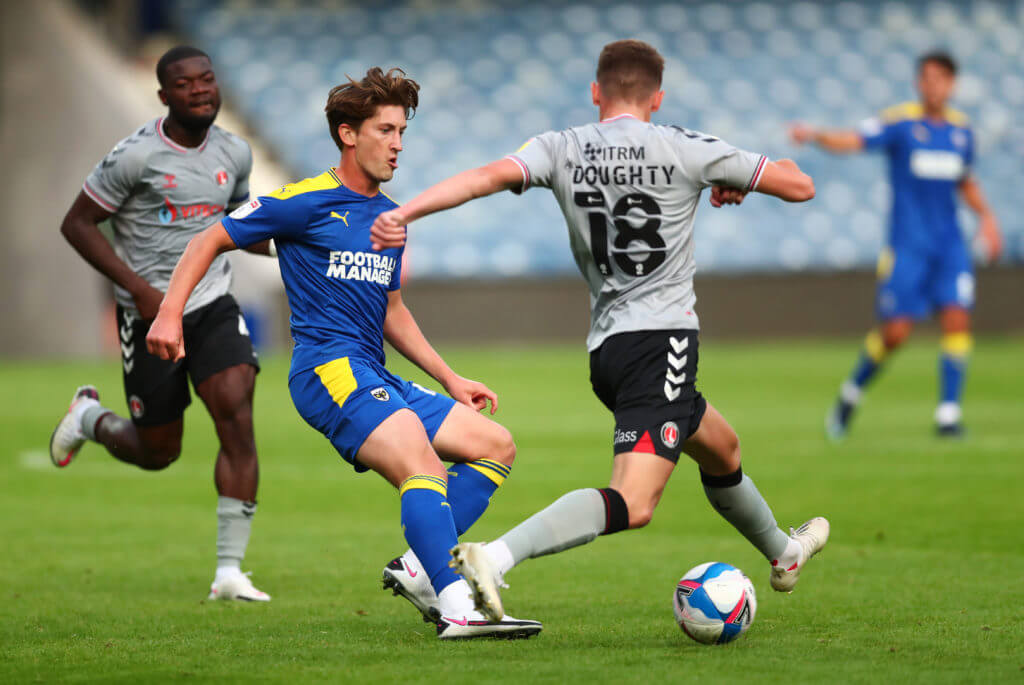 Celtic are stepping up their chase to sign Alfie Doughty in the summer transfer window.

According to reports from The Scottish Sun, the Bhoys have stepped up their interest in the Charlton Athletic midfielder.

Neil Lennon has signed four players already, but the Celtic boss is looking to make more additions to the squad.

The Scottish champions have bolstered their midfield this summer with the purchase of David Turnbull from Motherwell, but it seems Lennon wants to add another midfielder this summer.

The 20-year-old, who played during his side’s 3-1 win over Swindon, has emerged as a surprise target for the Hoops.

The Addicks have already turned down a bid from Luton for Doughty. The report claims that Celtic are now plotting a move to sign him who would cost around £750,000.

Doughty has been on Celtic’s radar for months and he will be heading for Glasgow if the price is right. He would be a smart addition for Lennon’s side, and it remains to be seen whether they can agree a deal for the youngster.

The Bhoys have also made an ambitious move to sign PSG left-back Mitchel Bakker. However, the French champions have quickly rejected their initial loan bid.

However, the move is not dead as PSG are open to the idea of farming Bakker out for the season.