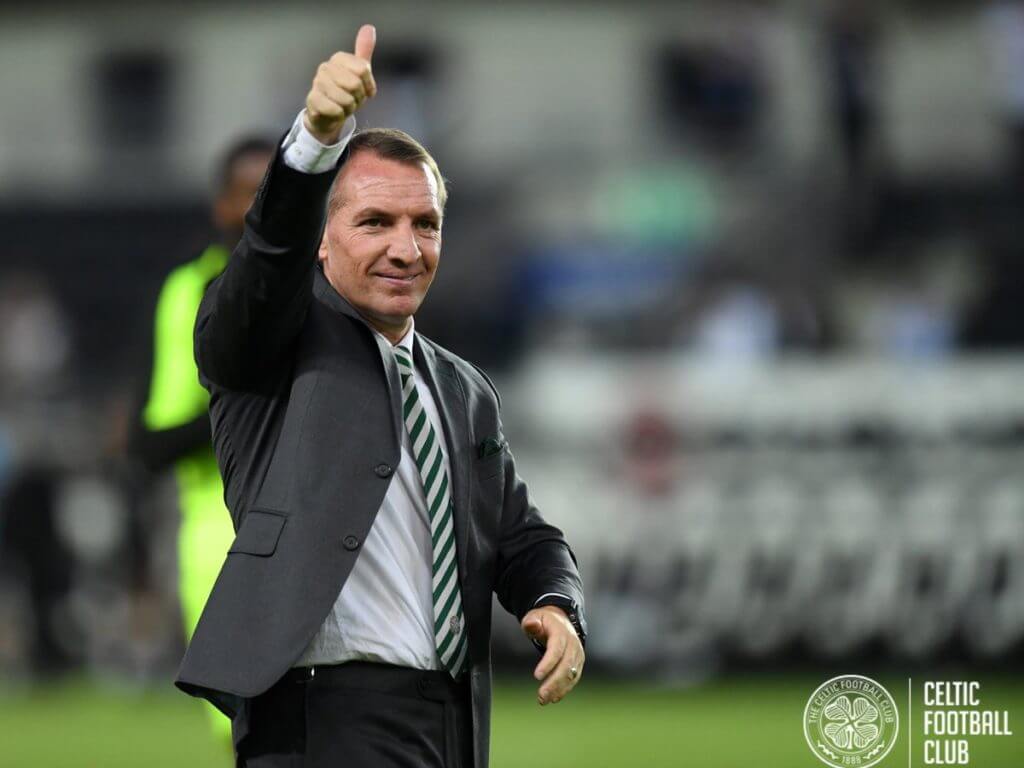 According to reports from The Scottish Sun, Scottish champions Celtic have decided to sign Manny Perez in January.

The report claims that the Bhoys will announce the capture of the 19-year-old defender after he impressed manager Brendan Rodgers on trial.

The 19-year-old has reached an agreement with the Scottish champions and will quit North Carolina State University to join Celtic permanently.

The Scottish Sun add that Perez will be signing a deal with Celtic and will join on January 1st.

Bolstering the defence is one of Rodgers’s top priorities in January. The young right-back will be seen a back-up option for Mikael Lustig, who has been on a downward spiral over the last couple of seasons.

The youngster is highly rated but given his relative inexperience he probably won’t be drafted into the side straightaway. He will be seen a player for the future.

It appears that the deal is almost deal, and all Perez needs is to secure work permit to play in the UK. He has impressed during the trial, and it seems in less than two weeks, he will be confirmed as the next Celtic player.