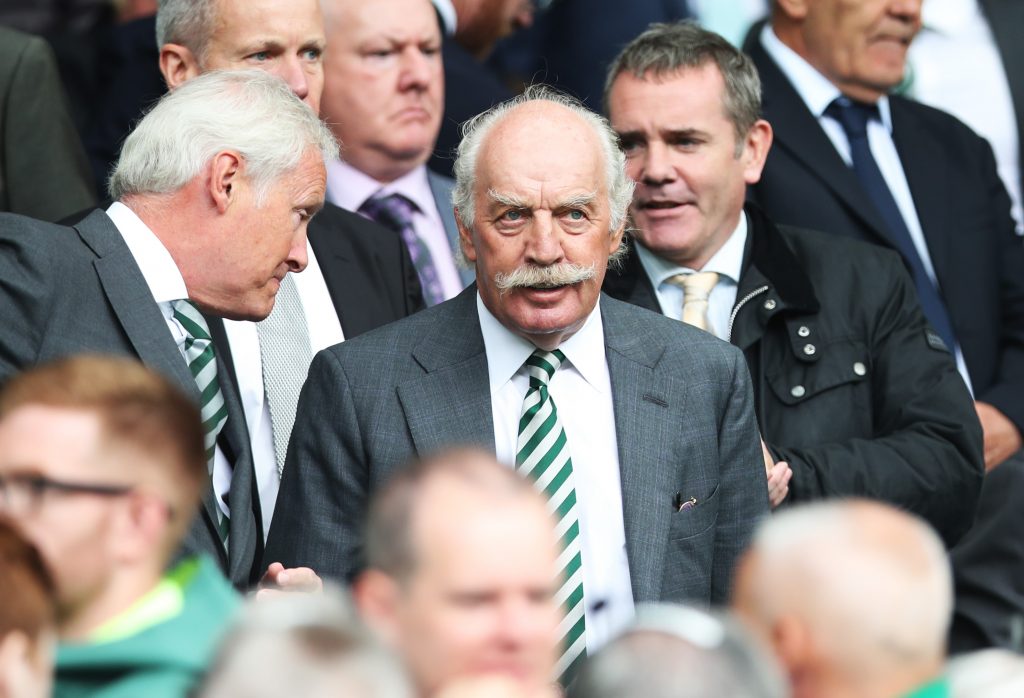 According to The Scottish Sun, Celtic have joined Rangers and a couple of English clubs in the race for Airdrie winger Thomas Robert, and a move could be on the cards when the winter transfer window opens in January.

The Frenchman, 20, moved to the Scottish League One side in the summer, rejecting a new deal with Ligue 1 side Montpellier and also turning down the chance to join English clubs.

Plenty of impressive performances from Robert have attracted Rangers, Celtic, Dundee United, Hibs, Hearts, and Airdie are bracing themselves for bids ahead of the January transfer window.

The Hoops will be keen to make quality reinforcements next month as they attempt to keep themselves in the Scottish Premiership title race after Rangers went 13 points clear at the top of the table.

Steven Gerrard’s side will also look to do likewise in their bid to stop Celtic from landing a 10th consecutive league title, but it remains to be seen whether they will move for Roberts in January.

Neil Lennon’s side have been short of options on the wings this season so far. Mikey Johnston is unavailable while James Forrest has been out of action since September due to injury.

Ryan Christie and Jeremie Frimpong have both played on the right but haven’t done enough to replicate Forrest’s input or Moi Elyounoussi’s impact on the left.

Whether Roberts can hit the ground running in the SPFL if he joins from Scottish’s third division next month remains to be seen, but he has the potential to having attracted both Rangers and Celtic, and it will be interesting to see which team lands his signature.