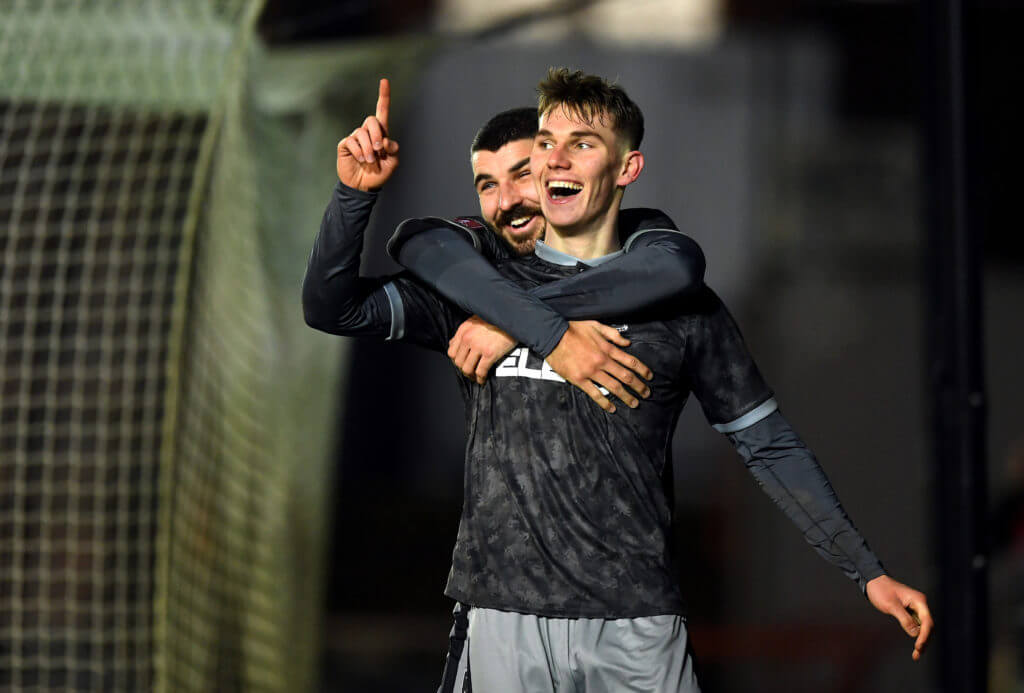 Scottish Premiership champions Celtic are interested in signing Sheffield Wednesday’s teenage midfielder Liam Shaw, according to reports from The Athletic.

After this January transfer window, Scottish clubs will have to abide by the UK’s new Brexit framework for overseas recruitment of players, and it could hurt Celtic and Rangers.

With no EU freedom of movement, it will become very difficult for clubs to sign players from Scandinavian countries, as overseas players have to fulfil a set number of criteria to be eligible to play in the UK.

As a result, Celtic are looking to sign players from English clubs in the summer, with the Bhoys needing a massive rebuilding job.

Preston North End duo Ben Davies and Ben Pearson are being targeted, while the club are also looking at Shaw.

The 19-year-old midfielder is out of contract at the end of the season, and Celtic could sign him at a bargain price by paying minimal compensation as per cross-border contract rules.

The youngster has made 12 appearances for the Owls, managing one goal and an assist. Shaw has shown great promise this season and he would be a good signing for the Hoops.

Wednesday will be desperate to keep hold of their youngster but he could find it hard to resist the lure of playing for one of the biggest clubs in the world.