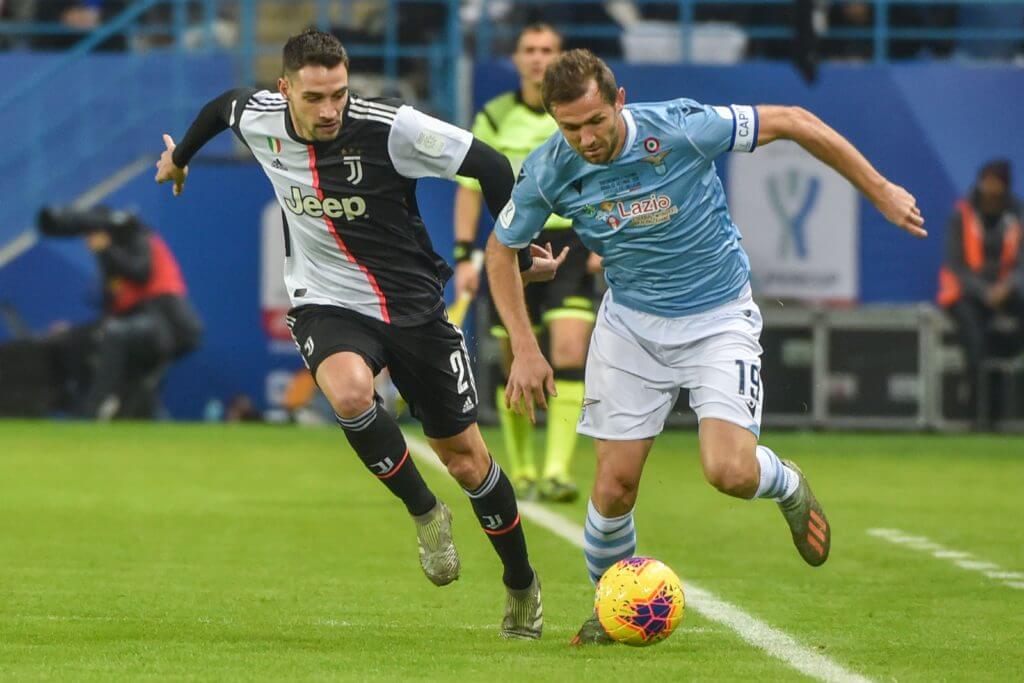 According to Sky Italia journalist, Gianluca Di Marzio, the Bhoys are keen to sign the 27-year-old full-back, but the player doesn’t want to leave the Serie A club.

The Italian full-back joined Juventus from AC Milan in 2017 for a reported fee of £11million, but he has struggled for regular game time.

De Sciglio has managed just 62 Juve appearances in all competitions, and he has been linked with a move away from the club before Friday’s deadline.

Celtic have made some good signings this summer, and Neil Lennon is now focussing on bolstering his defence.

After Boli Bolingoli was loaned to Istanbul Basaksehir, Celtic lack depth on the left side of their defence.

In recent weeks, Celtic have been linked with Charlton’s Alfie Doughty, Barry Douglas of Leeds United, and Ryan Sessegnon of Tottenham Hotspur.

However, Di Marzio now suggests that they’ve made an approach for an established player, and has earmarked De Sciglio for the role.

The 39-times capped Italy international is a vastly experienced player who has won three Serie A titles, an Italian Cup and three Italian Super Cups in his career.

Sciglio would have been a superb signing for Celtic, but the defender does not seem interested in joining the Scottish giants.