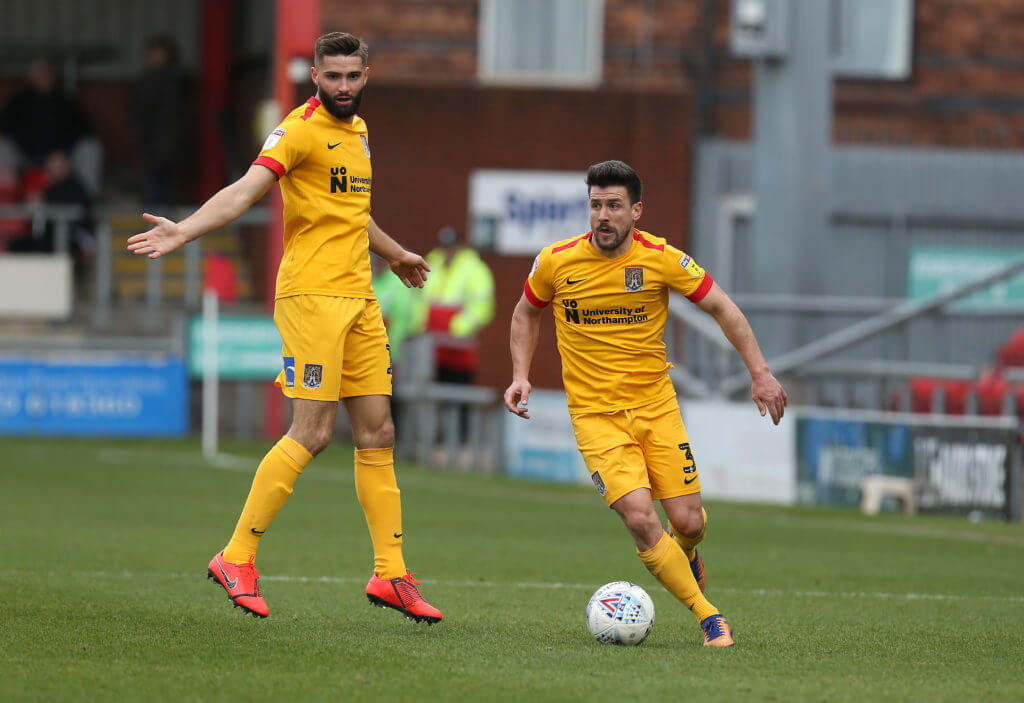 This summer is crucial for Celtic. The Scottish Premiership champions will be looking to win 10-SPL titles in a row, and for that, they need to bolster some of the areas of the squad.

Adding a new goalkeeper should be one of Neil Lennon’s top priorities this summer. The Bhoys have already suffered a transfer blow after Fraser Forster has rejected a loan move to Celtic. He wants to stay with Southampton and fight for his place.

According to reports from The Scottish Sun, Celtic could miss out on David Marshall this summer. Championship club Stoke City are leading the race to sign the experienced Scottish goalkeeper from Wigan Athletic.

The Potters are hoping to take advantage of Wigan’s financial plight and they have already made an offer for the goalkeeper last week.

Scott Bain remains the only senior goalkeeper at the club following the departure of Craig Gordon last week.

It seems Celtic could miss out on another major target to Stoke City this summer.

According to the Daily Record, Stoke City are plotting a move for Motherwell talent David Turnbull this summer.

Both Celtic and Newcastle United are interested in signing him, but Stoke City boss Michael O’Neill is pushing for the deal.

Steve Bruce is a huge admirer of Turnbull. He wants to bring him to Newcastle but he may struggle to push for a deal due to the uncertainty in the club takeover.

As a result, Stoke City are in pole position to sign Turnbull this summer. Thus, Celtic could miss out on two of their targets to Stoke City.