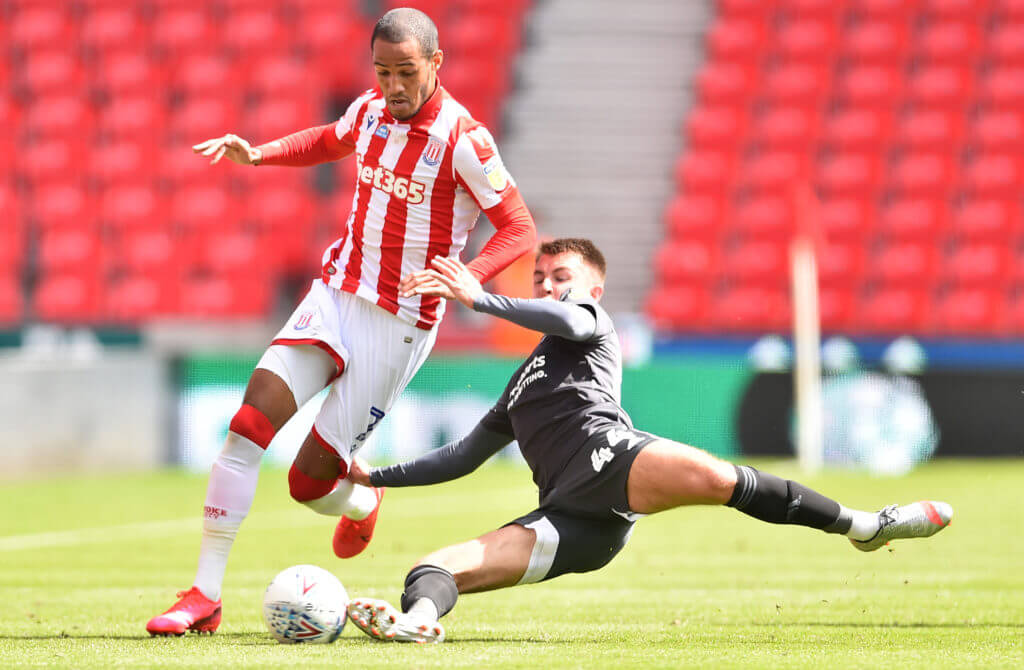 Scottish giants Celtic and Rangers are both interested in signing Tom Ince, but West Brom have joined the race as well.

The Ibrox club have made some good signings this summer, and it remains to be seen whether Steven Gerrard would be looking to sign Ince to bolster his attacking midfield department.

According to reports from Teamtalk, Celtic are also keen the sign the Stoke City midfielder who is under contract with the Championship club until 2022.

However, West Brom have now joined the race, and the Baggies are considering a move for the 28-year-old attacking midfielder ahead of next month’s transfer deadline.

The newly-promoted Premier League side are looking at a host of attacking options before the transfer deadline, and they have earmarked the former Liverpool midfielder as a potential option for the role.

Ince is currently not in the plans of Stoke boss Michael O’Neill, and he has not featured in the three Championship games this season. Stoke are willing to let him go out on loan.

It remains to be seen whether Celtic and Rangers make any loan move for him before the window closes next month.

The international transfer window closes on October 5 at 11pm, but domestic deals with EFL clubs can be done until 5pm on October 16.