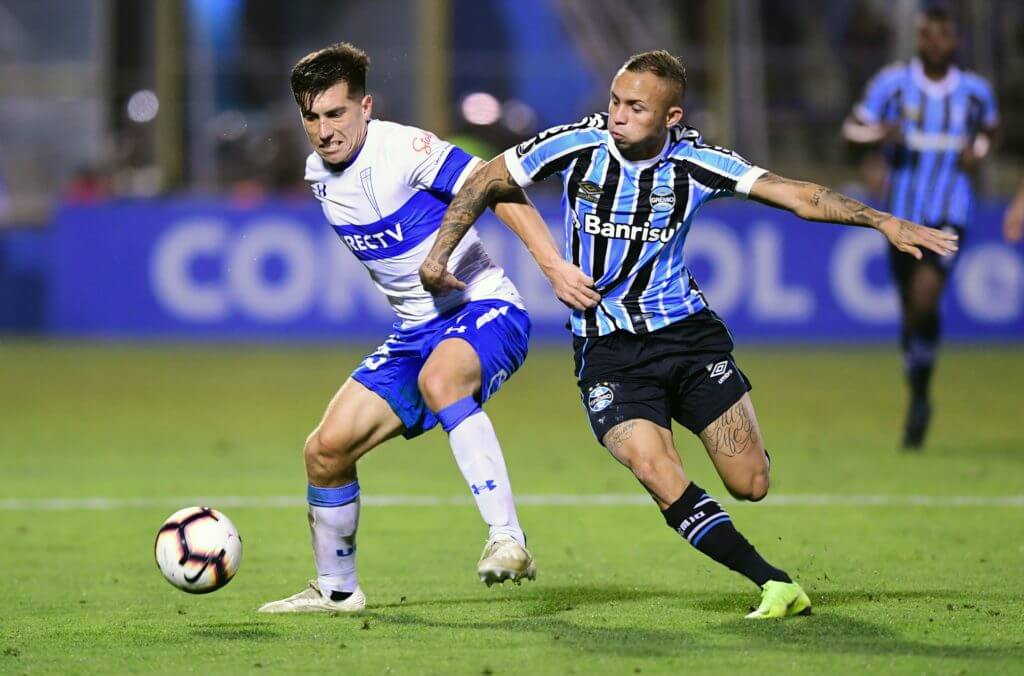 Popular football journalist and transfer expert Gianluca Di Marzio has claimed recently that Everton could be one of those few Premier League clubs who could show ambition in the transfer market.

Carlo Ancelotti has vowed to bring European football back at the Merseyside club, and for that the Italian needs to sign quality players across the pitch.

However, the global economy has changed drastically due to the coronavirus pandemic and many football clubs are really struggling to make ends meet, let alone spending big in the transfer market.

Keeping that in mind, it will be interesting to see how Everton approach the transfer window. Ancelotti is keen to bolster the attacking areas, and one of the players he is keen to bring to Goodison Park is Everton Soares.

According to reports from  Globo Esporte, Ancelotti has personally called Soares over the phone to convince him to move to the club in the summer transfer window.

The Toffees are heavily interested in signing the 24-year-old Gremio forward this summer.

The report claims that Ancelotti has personally called him up to discuss his plans regarding the player. Gremio are looking for €40 million (£35.79 million) for Soares.

With Cenk Tosun and Moise Kean both struggling to score goals, Everton badly need to sign another striker to compete with Dominic Calvert-Lewin. He has scored 11 goals this season in 23 starts for the Brazilian club.