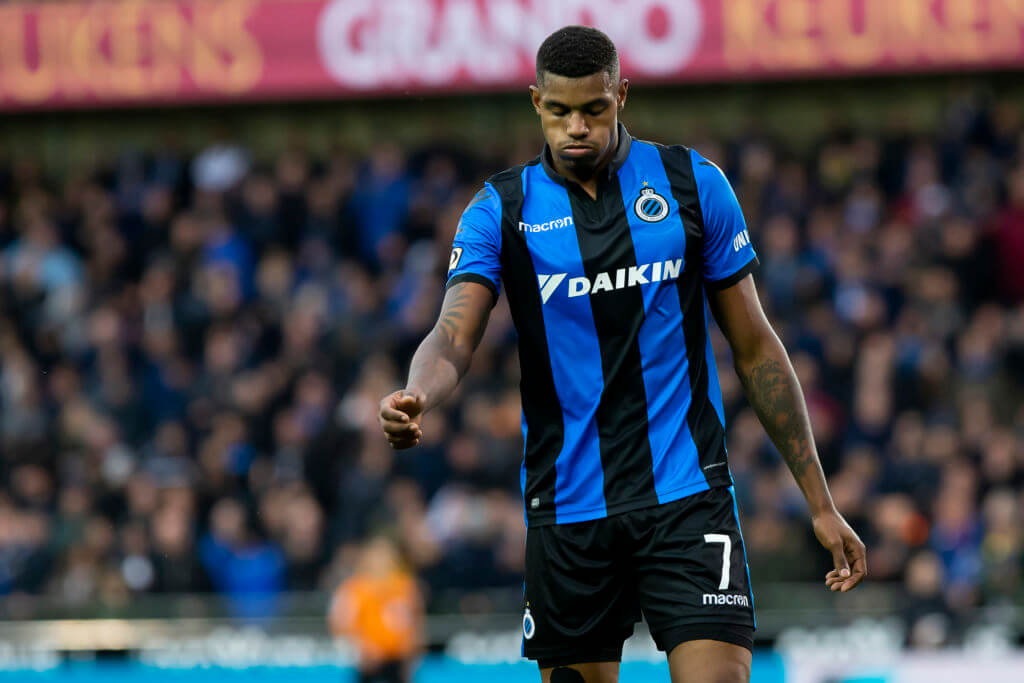 According to reports from Calciomercato, Serie A giants Lazio are close to completing a deal for Club Brugge forward Wesley Moraes this summer.

The 22-year-old enjoyed a fantastic campaign for Brugge in which he scored 17 goals and provided 10 assists.

The report claims that Lazio are edging ‘ever closer’ to completing a deal for the striker. They have submitted an offer in the region of €18m plus an additional €3m in bonuses, which is still some €4m short of Brugge’s asking price (£22m).

The news will come as a blow for Newcastle. Last month, The Chronicle reported that the Magpies are heavily interested in the Brazilian and that they could make a move for him this summer.

Newcastle need to bolster their attacking department this summer. With the Magpies still unsure whether to sign Salomon Rondon on a permanent deal, and the likes of Joselu and Ayoze Perez being linked with a move away from the club, the need for a quality striker is evident.

However, Newcastle are going through an unstable phase off the pitch. Rafael Benitez’s contract will expire at the end of this month, while there have been loads of talks going on about a potential take over.

In such a de-stabilising situation, the club is failing to address their summer targets, and chalk out a structured move. It looks as though the Biancocelesti may be able to get the deal for Moraes over the line in the next few days.