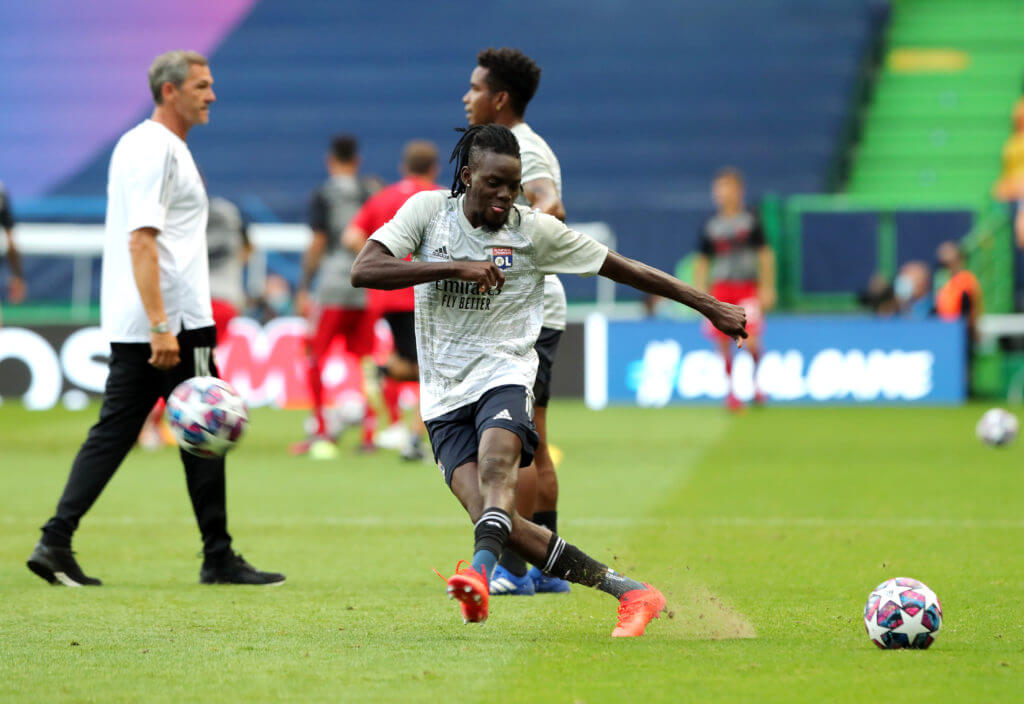 Aston Villa are still on course to sign Bertrand Traore this summer.

According to reports from Sky Sports, the 25-year-old, who knows Villa assistant coach John Terry from his time at Chelsea, is on course to becoming the next Villa player.

According to a recent report from Foot Mercato , Lyon were not prepared to accept a bid of €17 million (around £15.5m) plus add-ons for the player, with reports suggesting they were holding out for £20 million.

However, Sky Sports claim that Villa have agreed a £17m deal for the player. He has already agreed a four-year contract with Villa and passed a medical in Copenhagen on Tuesday.

He was expected to fly to Birmingham to complete the deal on Wednesday, but the move has been delayed. The report claims that the work permit applications are currently taking longer than usual because of the coronavirus pandemic, and as a result, both player and club have been forced to wait.

Traore impressed in the Champions League for the French club last season, scoring four times in 32 appearances in all competitions.

Despite signing Ollie Watkins on a club-record deal, Villa are looking for a new forward and are linked with a move for Werder Bremen’s Milot Rashica.