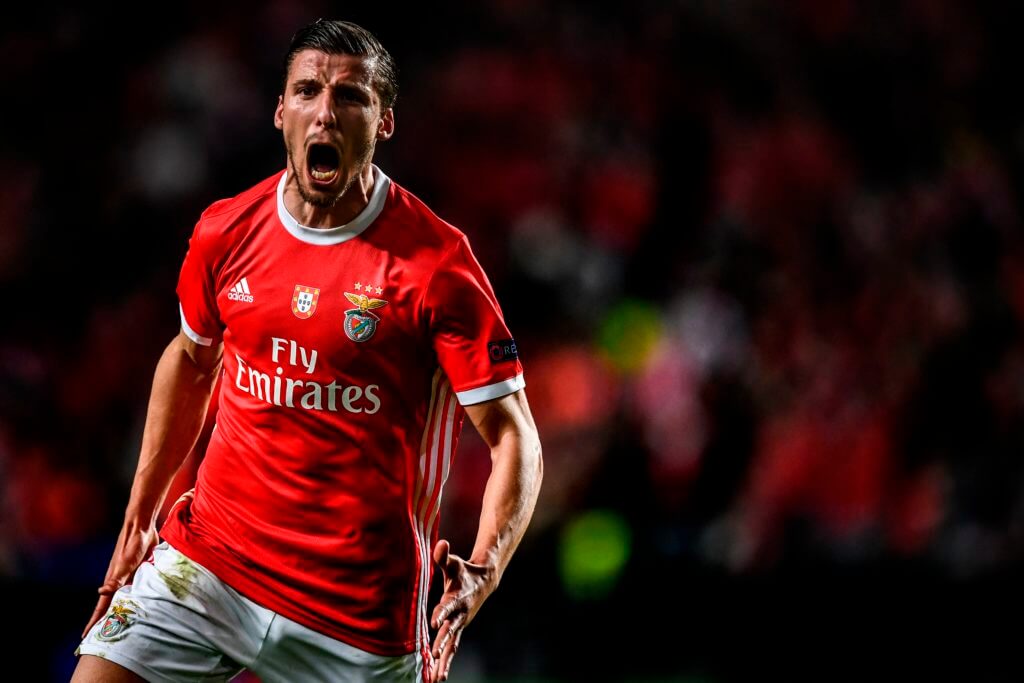 Jose Mourinho is reportedly looking to bolster the Tottenham defence in the summer transfer window and has earmarked Ruben Dias as one of his prime targets.

The Spurs boss is keen to return to Benfica to sign Dias after the club signed Gedson Fernandes on loan in the January transfer window.

Football London claimed yesterday that Spurs are heavily interested in signing the Portugal international. However, Benfica are expected to demand a high transfer fee for him. Dias has Jorge Mendes as his agent who is a close friend of Mourinho. Spurs would be looking to lower the fee for the player, and they value him at £40 million.

Portugal newspaper Record (h/t Sport Witness) has claimed that Tottenham’s proposed offer will not be enough to sign Dias as it is nowhere near to Benfica’s valuation of the player.

The 22-year-old young defender signed a new deal in November that will keep him at the club till 2024 and has a release clause of £80 million. Tottenham’s chances of signing him will be boosted if they manage to qualify for the Champions League next season.

Spurs do need to sign a centre-back this summer. The likes of Jan Vertonghen, Juan Foyth and Cameron Carter-Vickers could leave the club, but it seems they need to improve the offer – may be in the region of £60m – to have any chance of landing Dias.